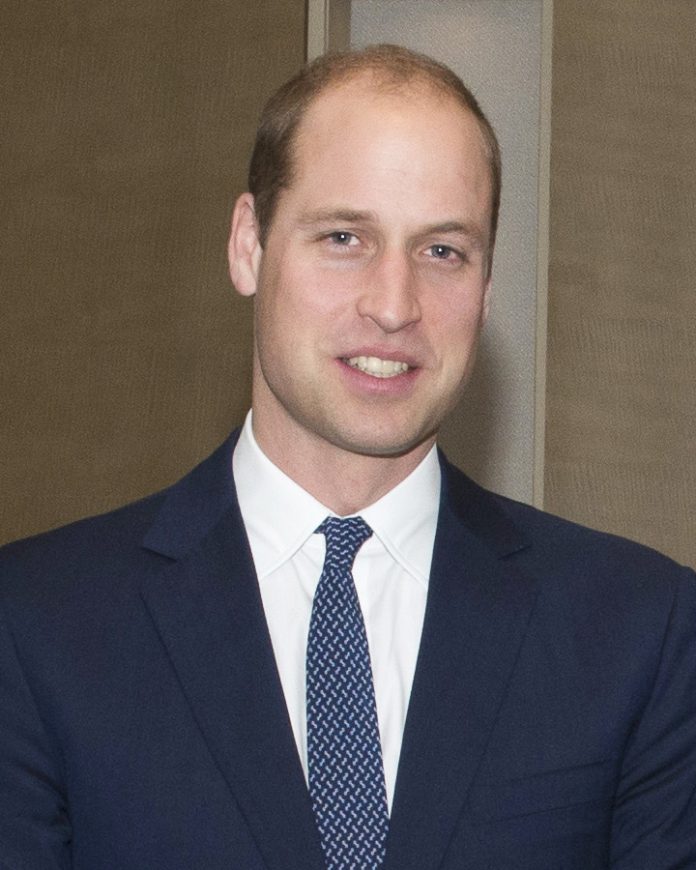 Prince William is to make the first official Royal visit to Israel this summer.
Kensington Palace has yet to announce full details but The Duke of Cambridge will also visit Jordan and Palestinian territories on the Middle East tour.
“The visit is at the request of Her Majesty’s Government and has been welcomed by the Israeli, Jordanian and Palestinian authorities,” the statement noted.
The Duchess of Cambridge, who is due to give birth to their third child in April, is not scheduled to accompany Prince William on the trip.
Prime Minister Benjamin Netanyahu described the visit as “historic” and is looking forward to welcoming the second-in-line to the throne.
“This is a historic visit, the first of its kind, and he will be welcomed here with great affection,” he said.
“I have ordered the Foreign Ministry director-general to coordinate preparations for the visit to ensure its success.”
Israel’s President Reuven Rivlin tweeted that Prince William would be a very special guest and present for Israel’s 70th year of independence.
Senior Royals have visited Israel but not in an official capacity.
There were no diplomatic meetings when Prince Charles attended the funerals of former Prime Minister Yitzchak Rabin in 1994 and former President Shimon Peres in 2016.
And similarly, there were no meetings when the Duke of Edinburgh attended a ceremony to commemorate his mother, Alice of Battenberg, who is buried at Jerusalem’s Mount of Olives.
Netanyahu and other senior Israeli officials have reportedly made representations for the Royal Family to make an official visit to Israel most recently to mark 100 years since the Balfour Declaration.
The lack of an official visit has been criticised by British advocates of Israel.
Finally though efforts have come to fruition.
President of the Board of Deputies Jonathan Arkush has welcomed the move.
“We are delighted that in the year of Israel’s 70th anniversary, the Duke of Cambridge will be making the first official royal visit to the country,” he said in a statement.
“This is something I have been calling for a long time.
“The visit is testimony to the fact that the UK and Israel are key allies with a strong trading relationship and close cultural links. This visit will bring our two nations even closer together.”
Simon Johnson, Jewish Leadership Council chief executive likewise was delighted with the news.
“Having worked closely with the Duke during my time at the FA, I know that he will be fascinated and interested and will make a lasting impression on all those he meets,” he said.
Chief Rabbi Ephraim Mirvis added: “I welcome the announcement of the forthcoming visit later this year. It will be a proud moment for the British Jewish community.”
Luke Akehurst, Director of We Believe in Israel said the visit was “long overdue” given our shared values and the significant and expanding links between the UK and Israel in trade, defence, security, culture, as well as the personal and family connections between many people in the UK and Israel.”