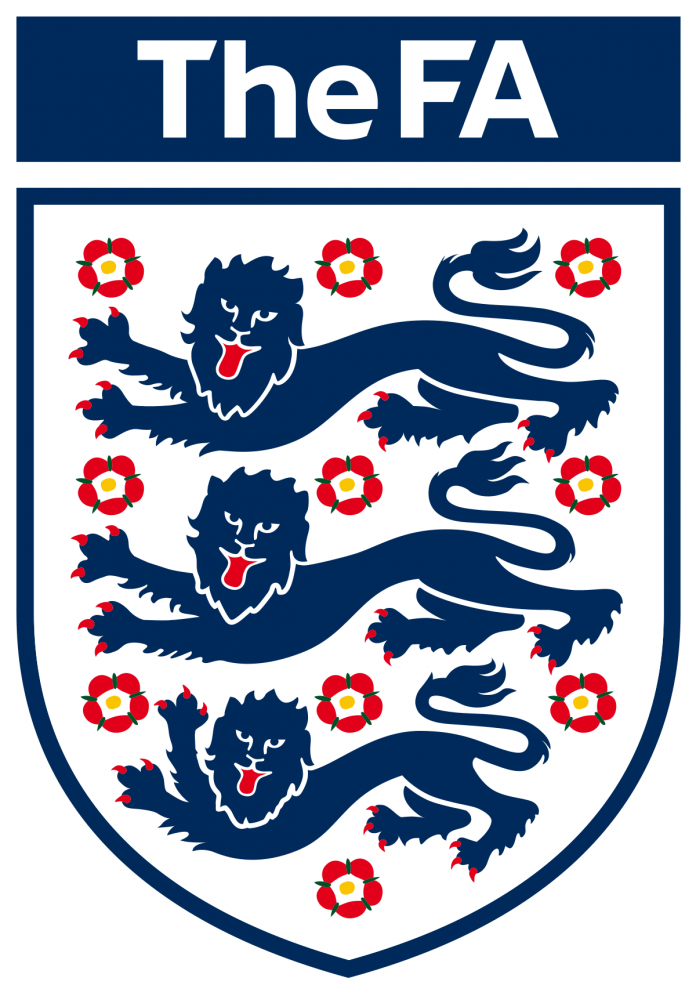 Football Association chief executive Martin Glenn is to meet the Jewish Leadership Council after inexplicably relating the Star of David alongside a Nazi swastika as extreme ‘political and religious symbols’ in football.
The FA chief issued an apology on Monday after Jewish and equality groups voiced their distain at his offensive comments.
His statement noted: “I would like to apologise for any offence caused by the examples I gave when referring to political and religious symbols in football, specifically in reference to the Star of David, which is a hugely important symbol to Jewish people all over the world.”
Glenn added he would apologise to the JLC and Kick It Out.
JLC CEO Simon Johnson duly spoke with Glenn and welcomed his agreement to meet with his organisation and the Community Security Trust.
“I explained why his comments had caused such serious offence,” Johnson said in a statement.
“Martin apologised, explained the context for his comments and stated that he did not intend to cause offence, which I accepted.
“We have agreed to meet soon along with the CST.
“I have thanked the FA for their apology and I am glad that this has been dealt with swiftly.”
A CST spokesperson said they would “seek to meet” the FA chief alongside other Jewish community partners to discuss this matter in more detail.
The Campaign Against AntiSemitism meanwhile was not so praiseworthy about the FA chiefs’ apology.
“We find Mr Glenn’s weak apology ‘for any offence caused’ to be unacceptable,” a spokesman said.
“However, even a mealy mouthed apology is a start and acknowledgment. He must now commit to undertaking education and training on anti-Semitism.”
The Board of Deputies described Glenn’s comments as “clumsy and stupid”.
“He was right to apologise,” a spokesperson said.
Karen Pollock, Chief Executive of the Holocaust Educational Trust, said: “I find these comments astounding – and highly offensive. It shows a huge lack of understanding around the difference between the Star of David – a religious symbol – and the swastika used by the Nazis.”
Kick it Out noted Glenn was correct to clarify his comments and called on him to reiterate his apology to the Jewish community.
The controversy began after Glenn commented on an FA charge imposed on Premier League champions elect Manchester City manager Pep Guardiola for wearing a yellow ribbon in support of imprisoned politicians in Catalonia last month.
City’s boss received two formal warnings about the issue in December.
He accepted the FA’s charges of “wearing a political message, specifically a yellow ribbon” and has requested a hearing.
A date has to be set.
Referencing “highly decisive” symbols, Glenn cited the Star of David alongside a swastika as an example of a symbol not to be placed on a shirt.
“We have re-written Law Four of the game so that things like a poppy are OK,” he noted.
“But things that are going to be highly divisive, and that could be strong religious symbols – it could be the Star of David, it could the hammer and sickle, it could be a swastika, anything like Robert Mugabe on your shirt – these are the things we don’t want.”
LJC chief Johnson slammed Glenn’s comments on Twitter.
“All religious symbols are prohibited on a kit if that is the case,” Johnson said.
Describing Glenn’s examples as “ill-judged and in poor taste”, he continued: “The Star of David is a Jewish religious symbol of immense importance to Jews worldwide.
“To put it in the same bracket as the swastika and Robert Mugabe is offensive and inappropriate.
“We will raise formally with the FA the Jewish community’s deep disappointment with this statement.”
CAA lambasted the statement.
“The only people who consider the Star of David to be a “highly divisive” symbol are anti-Semites,”.
“Mr Glenn must apologise immediately for his appalling comparison of the Star of David with the swastika and images of Robert Mugabe.
“He should also commit to undergoing training to understand the Jewish religion and its symbols. We cannot recall ever having come across something like this before.”