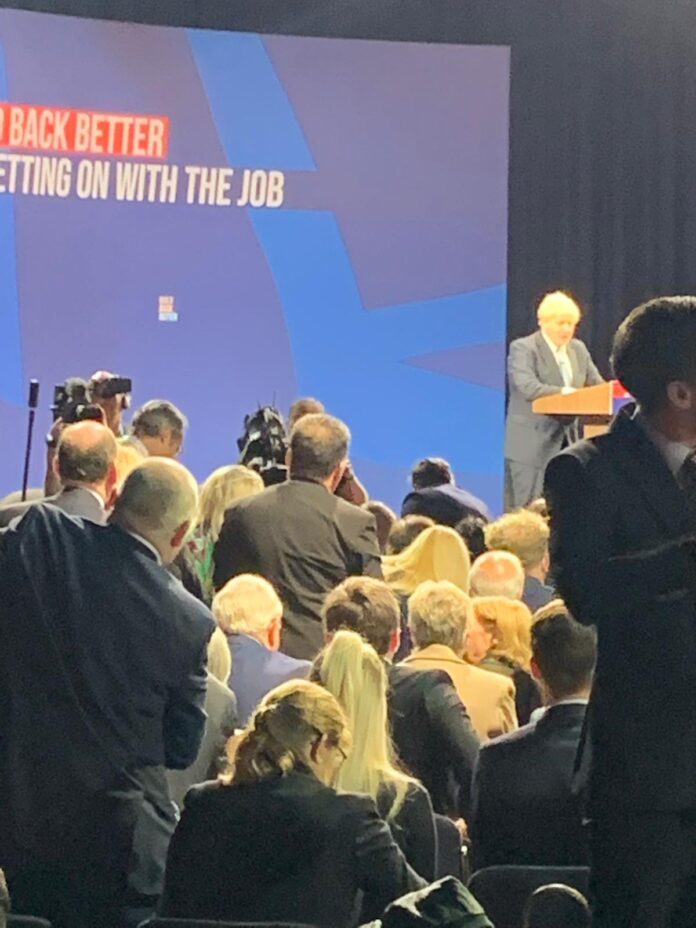 For the first time in many years, I was able to attend  every day of the Conservative Party Conference which took place this week in Manchester from Sunday to Wednesday lunchtime.
The reason for this was twofold.  The Conference is invariably held during the first week in October. Most years that clashes with one of the Holy Days of Yom Tov, Rosh Hashanah, Yom Kippur, Succot or Shemini Atzeret/ Simchat Torah – depending on the Luach that year. However this year, Yom Tov was over before the end of September! Secondly,  the event was taking place 4. 1 miles from my front door ( copyright Google Maps ). This enabled me to commute between home  and Conference. On Tuesday I even officiated  at a chupa in Salford in between sessions at Conference .
I attended  a range of events such as the Conservative Friends of Israel  reception- the most popular fringe event – to the Conservative Muslim Forum reception at which I was an invited guest.
The highlight for me was when I bumped in to the Prime Minister, accompanied by an entourage of about 50 people-,some his officials, some “groupies”! (That’s the PM who had the entourage- not me!).He actually stopped in his tracks to greet me! He doesn’t actually remember my name but refers to  me “my friend the rabbi!” We posed for a photograph taken by his official photographer.
Besides the CFI event and symposiums on Antisemitism and the Holocaust,  items of interest to the Jewish community included Michael Gove referencing the Labour  Conference resolution on Israel/ Palestine  and assurances including  a personal one to me from the PM) that the Kosher meat situation in Northern Ireland was being sorted.
Among the plethora of ministers who spoke at, the CFI reception,  newly appointed Foreign Secretary, Liz Truss reiterated the Government’s commitment to ensure Iran does not develop nuclear capabilities. She did not however comment on the controversial treaty that President Trump withdrew from but which the UK is still a signatory to.
Having a conversation with the Indefatigable Ambassador of Israel together with an envoy from Bahrain was truly inspiring.
The Conference closed with the keynote speech by Boris Johnson. Although neither the Jewish community nor Israel were mentioned directly, he referred to the diverse membership of the Tory Party and referenced the new Trade deals, which of course includes the one with Israel. 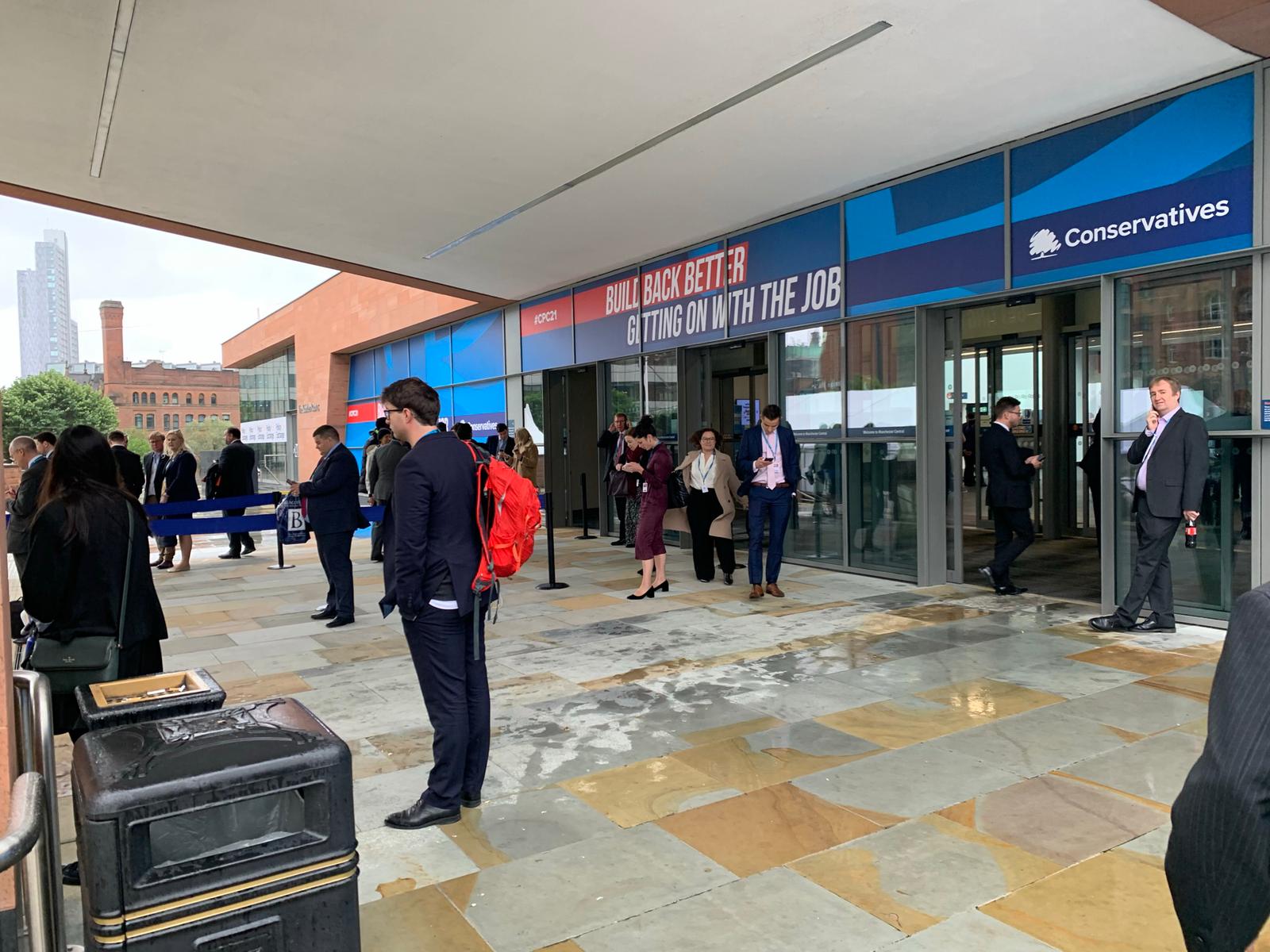 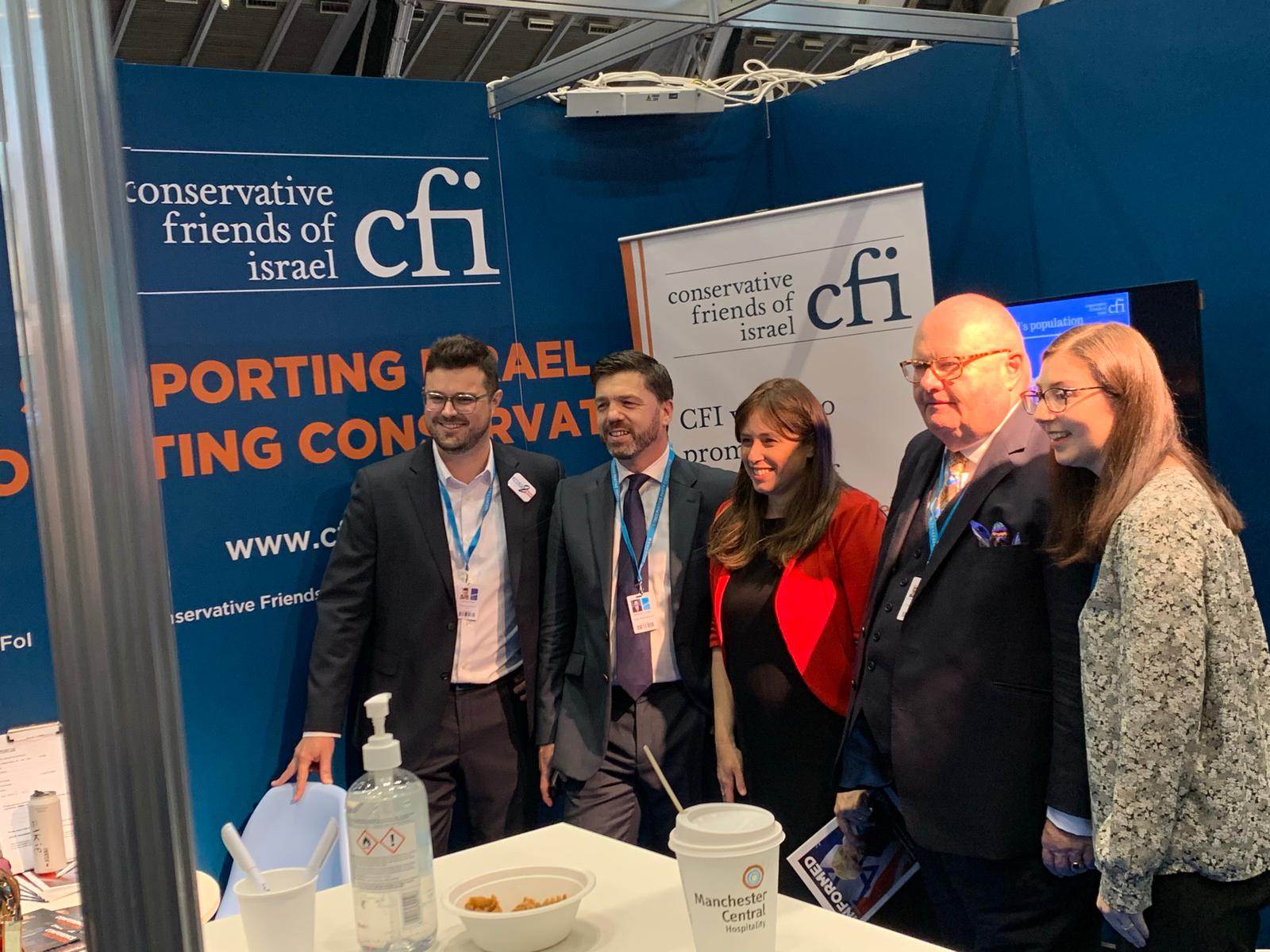