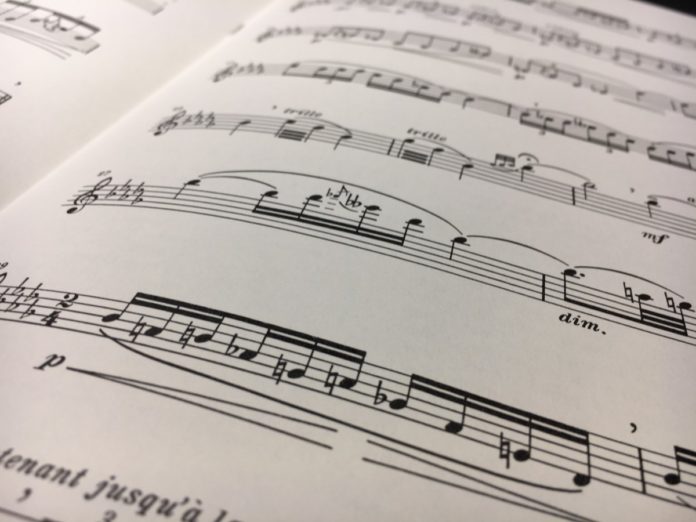 It is with much sadness that i am writing this about the passing of Dr Mordechai Sobol Z”L.at the age of 67

music acceptable to all.

Born in Haderah Israel, the son of Polish immigrant holocaust survivors. At a young age he studied under the great  cantor Shlomo Ravitz.

Sobol was awarded the Education Prize in 2006 from Yitzchak Navon and also the Jerusalem prize for his contribution to the revival of cantorial music in Israel. He was musical director and conductor of the famous Yuval Symphony Orchestra who played to sell out concerts.

Through an invitation from Cantors World he conducted the New York Phiharmonic to a sell out concert at The Metropolitan Opera House NY featuring Chazan Helfgot.  Many times over the years we spoke about the art and revival of chazanut and as colleagues we respected each other. Through his son, Ofir, we tried to put something together in the UK which unfortunately did not materialise due to circumstances beyond our control. He will leave a void in the world of Cantorial music.

We know that his legacy will continue to live on through his son, Ofir, who has followed in his footsteps.

On behalf of the executive and members of the European Cantors Association.