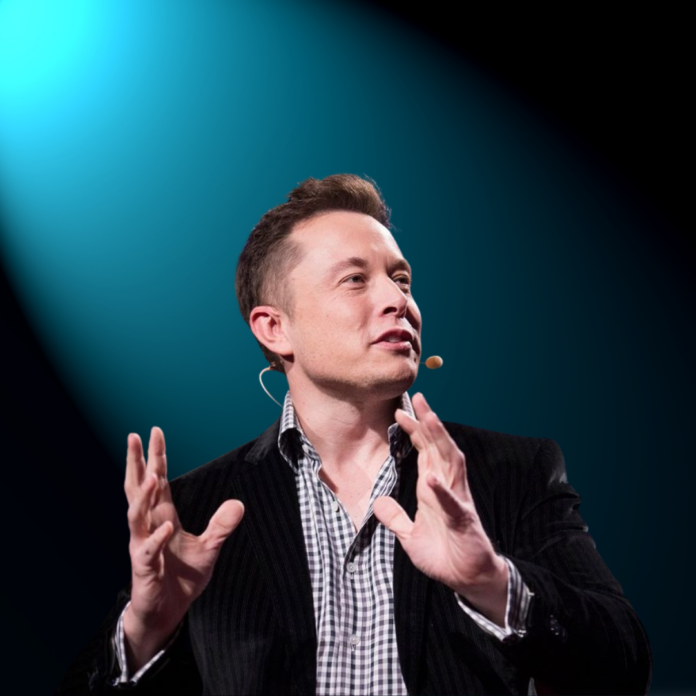 I wonder what you think about Elon Musk taking over Twitter. As a Jew, the idea of him opening up “freedom of speech” frightens me. It will enable Antisemitism to fester and that will spill over into the real world. When the likes of Donald Trump will be welcomed back, we know we have a problem.

When Iran’s Ayatollah Khomeini is allowed on Twitter, as is the head of the Taliban, the President of Russia and numerous supremacists, but not Donald Trump, then we know we have a problem. Ultimately it smacks more of woke liberals and their programmed bots dictating the agenda based on their political affiliations. For the record, I don’t believe that permanent bans should ever happen. Better policing, yes. Suspensions yes. But never permanent bans unless there is actual illegal activity. And therein lays the point: Freedom of speech has to be offset against responsible speech. There is an inherent paradox between the legality of ‘freedom of speech’ and the illegality of ‘incitement toward hatred.’ Freedom of speech should never be unbridled. There has to be an element of restraint. Otherwise we can have one freedom or the other but not both. The onus is on those at the helm to strike the right balance.

More than anything, a transparent system, both in policy and operations, is the right way to earn trust from the public. Whether Twitter is owned by a company or an open protocol, it doesn’t matter as much as deliberately deciding to be open about every decision and why it was made. It’s not easy to do, but it must happen.

Talking About Me in Synagogue

I am an avid reader and I can tell you, sometimes your column is the topic of conversation in our shul on Shabbat morning. That is, until one member went over to me last week and said, “I think Rabbi Schochet would be appalled if he knew you were discussing and debating his column in Shul rather than remaining quiet and praying instead. I replied rather cynically, “I’ll write in and ask him.” So here you are.

I’m flattered – really. I’m also reminded of the time a member of mine, a regular attendee, approached me after shul on Rosh Hashanah expressing his upset about the three men in front of him: “Imagine, they turn up to Shul a couple of times a year and all they talked about throughout prayers is their golf!” I looked to him: “Surely that’s better than had they been on the golf course today, talking about Shul!”

I have always maintained that as long as people connect, they identify in some way, whichever way with the community and that works for me! Jews identify for a myriad of reasons. In the past it was about religion. You identified as a Jew by virtue of your submission to the dictates and mandates of the faith. In later years it became more about culture, the geflte fish on Friday night and the matzah balls on Seder night. For others it was limited to the liberal and fine arts, and in the post Holocaust era for many, Jewish identity became exclusively about Zionism and the State of Israel.

Today, as the Western world becomes more and more focused on finding the perfect niche for every person, and personalising everything from laptops to lattes, many Jews are customising their investment in Judaism, coming up with communities for everything from Jewish vegans, to Jewish pacifists and organisations such as “Kvetchy Kids” to “Jewish Parents in search of Nachas.”

Much like the three Jewish mothers sitting in a restaurant in Golders Green. The first one says: “My son gives me so much nachas. Last winter he gave me an all-expenses paid holiday to the Bahamas. It was a mechayeh. The second mother chimed in: “My son gives me nachas. He arranged for me a new car with a Chauffer at my disposal, to take me wherever I have to go.” The third one pipes up: “You yentes think that’s nachas? My son goes to a psychiatrist once a week at two hundred pounds each time and all he talks about is me!”

We have all been influenced by our own narrative, our own experiences, outlooks and lifestyle.

To be sure, you don’t want to disturb others praying, and you do want to get some prayers in as well, but otherwise, if talking about me and my column is what makes Shul interesting for you, so be it!