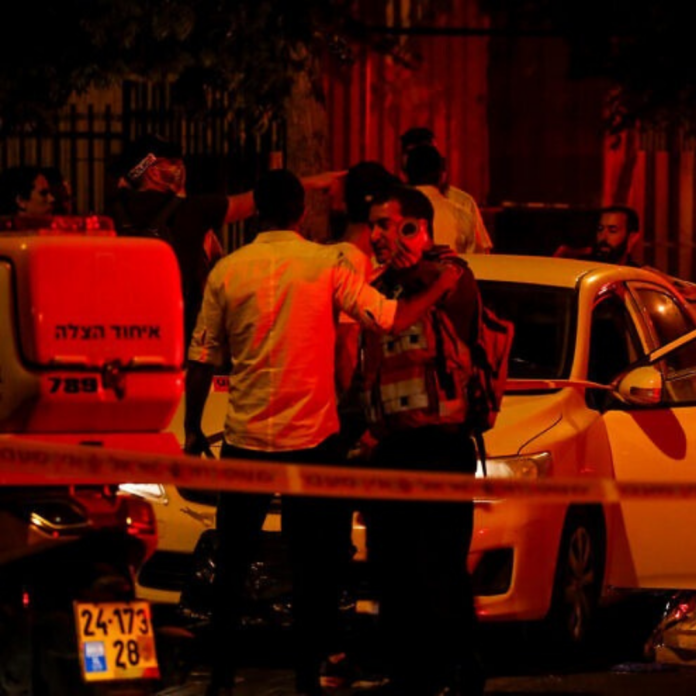 “A brutal terrorist attack struck the Israeli city of Elad on Thursday 5 April, at the close of Israel Independence Day. Violent perpetrators attacked and murdered innocent civilians with knives and an axe, a truly horrific crime. Our prayers and heartfelt wishes of comfort are with the victims’ families, and may Jewish people be able to go about their everyday lives in only safety and security.”

“I wish to congratulate Dritan Abazović on his election as Prime Minister of Montenegro. Dritan, a dear friend, plays a vital role within the Institute for Freedom of Faith and Security in Europe (IFFSE). His leadership is welcome and valued for Montenegro, Europe, and Jewish communities across the continent.”