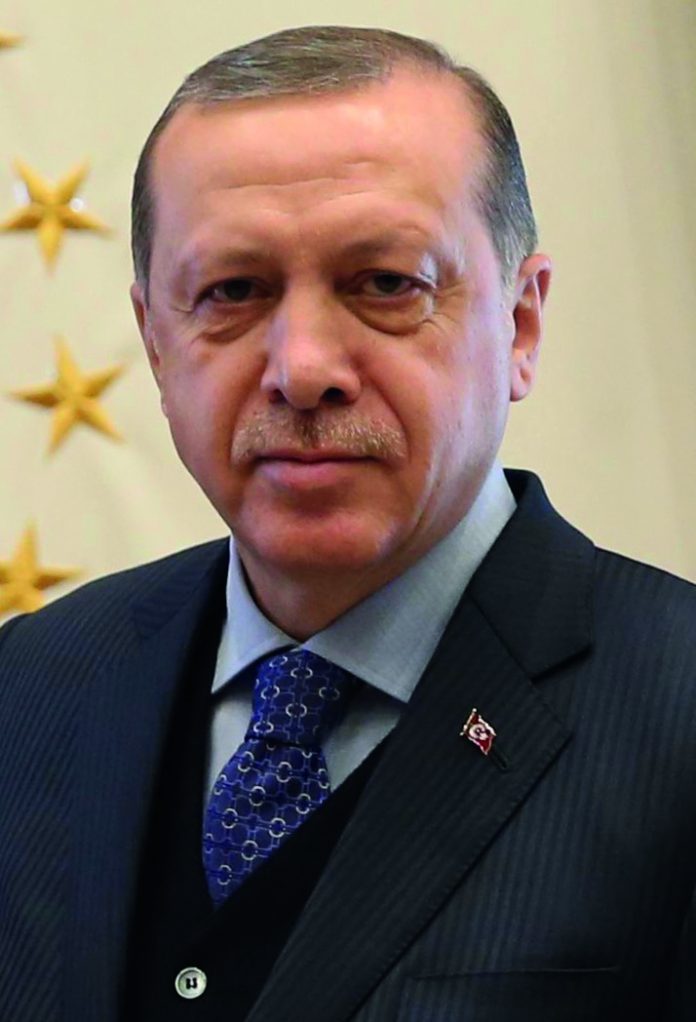 Speaking at the opening ceremony of a two-day conference called “The International Forum on Al-Quds Wakf,” Erdogan also took issue with the pending Knesset legislation referred to as the Muezzin bill. The legislation would prevent mosques in Israel from using loudspeakers outside their buildings for prayer late at night and early in the morning.

“The bill to ban the adhan [call to prayer] is pending at the Israeli parliament,” Erdogan said. “It is disgraceful for those who lecture us about the freedom of religion to turn a blind eye to this attempt. Turkey will not let these attempts against freedom of belief to prevail.”

“Why are they afraid of the call to prayer?” the Turkish leader asked, according to the Daily Sabah. “Are they unsure of their own fate? We do not and will not treat our Jewish citizens like that.”

The Foreign Ministry immediately issued a harsh retort. “Those who systematically violate human rights in their own country should not preach to the only true democracy in the region,” said Foreign Ministry spokesman Emmanuel Nachshon.

“Israel consistently protects total freedom of worship for Jews, Muslims and Christians and will continue to do so despite the baseless slander launched against it.”

Erdogan also spoke against the possibility that the United States might relocate its embassy from Tel Aviv to Jerusalem.