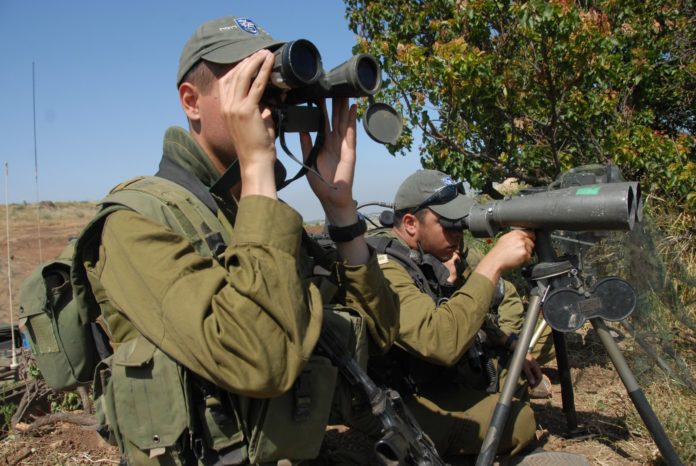 The Israel-Syria Quneitra border crossing in the Golan Heights reopened to UN observers on Monday.
The crossing, closed four years ago because of the civil war, was mostly used by the Druze population in the Golan Heights.
The IDF’s coordinator with the UN forces said Israel will consider allowing others through.
Maj. Nehemia Barki said reopening symbolised the re-entry of UN forces to the buffer zone in Syria and a preservation of the 1974 Separation of Forces Agreement.
“We expect the UN to return to enforcing the ceasefire arrangements,” he added.
“It is a day of victory,” said Druze leader, Youssef Jarbou on television.
Meanwhile, Jordan and Syria have reopened a border crossing between the countries.
The reopening of the crossings is a boost to Assad’s government.
Israel captured the Golan Heights in the 1967 Six-Day War.