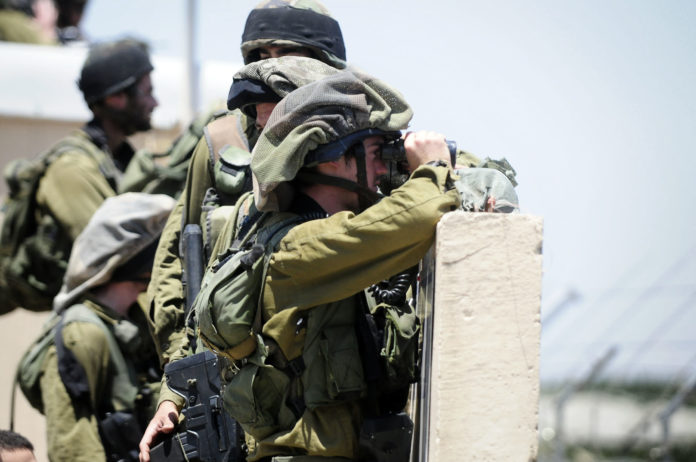 Israel Defence Forces are to demolish the home of double killer, Ashraf Na’alwa.
A demolition order was delivered to his family in the village of Shweiki near Tulkarem.
They have until today to appeal the decision.
Na’alwa murdered Kim Levengrond Yehezkel and Levengrond Yehezkel in a horrific terror attack at the Alon recycling factory in the Barkan industrial zone last week.
A manhunt for Na’alwa, who is believed to be armed, continues.
The IDF and Shin Bet have arrested and questioned a number of Palestinians suspected of aiding 23-year-old Na’alwa.
Security forces have been unable to link Na’alwa to a terror group.
With no organisation claiming credit, the tragedy is currently viewed as a ‘lone-wolf’ terror attack