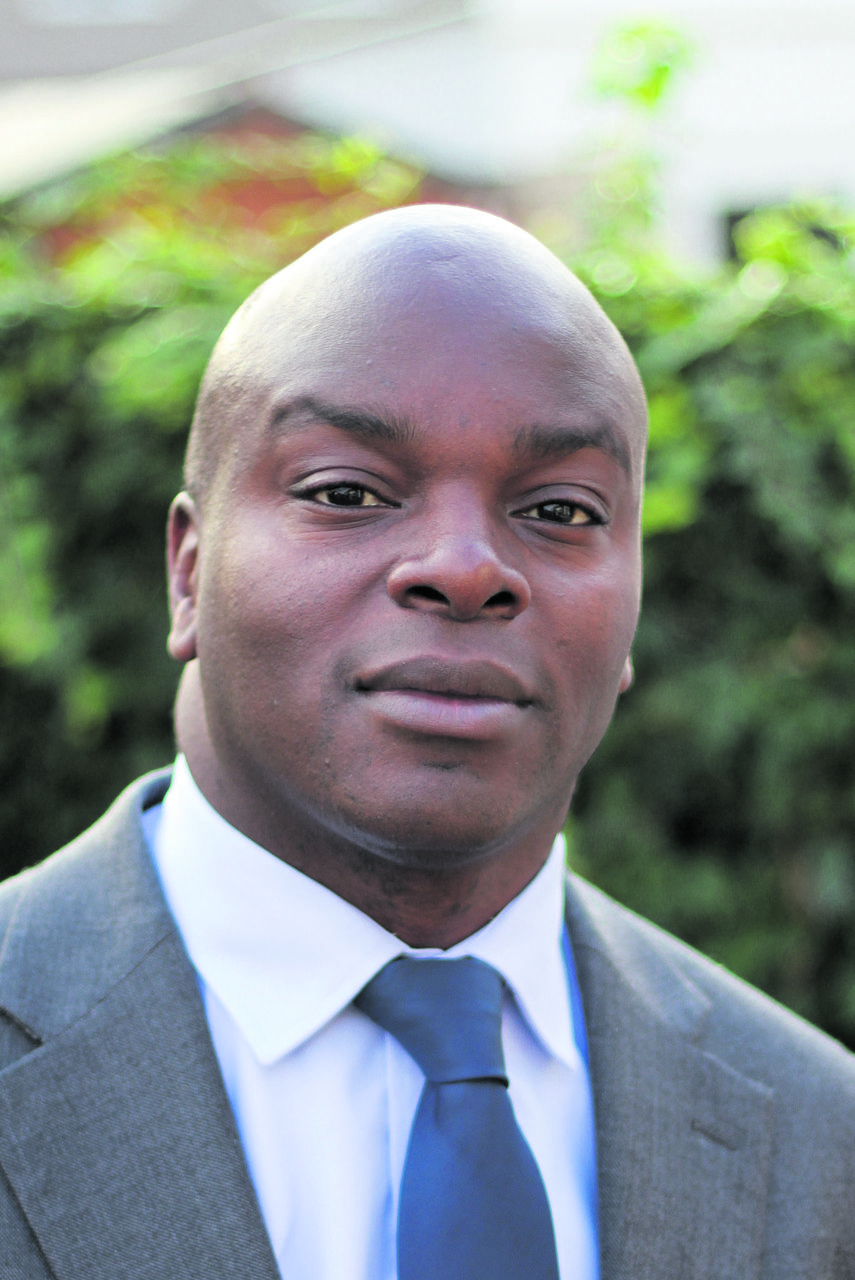 The readers of The Jewish Weekly have an important choice today – deciding who leads the direction of our city for the next four years.

Like Jewish Weekly readers, I love this city. But let’s be honest. Since 2016, we haven’t lived up to our potential. Knife crime has reached historic highs. Good homes are unaffordable. Our transport network is struggling to cope. And the cost of living keeps rising.

These problems haven’t come out of nowhere. They come from five long years of Sadiq Khan. Just look at his record. Instead of cutting crime, Sadiq Khan cut £38 million from police budgets. Instead of creating a new generation of homeowners, Sadiq Khan created excuses for not building more affordable homes — despite being given nearly £5 billion by the government. Instead of lowering the cost of living, Sadiq Khan raised the Congestion Charge and increased council tax.

As Mayor, I’ll recruit 8,000 more police and reopen the 38 police stations closed by Sadiq Khan. That way, we can get criminals off our streets. But I’ll also hire 4,000 new youth workers and open 32 new youth centres. I was a youth worker for twenty years, so I know that young people often just need a bit of support to get out of crime and into work.

I’ll fix our broken transport network by setting up a London Infrastructure Bank. This will bring public and private funds together and let us invest in long-term projects like Crossrail 2.

And I’ll lower the cost of living by reversing the Congestion Charge hike on day one, cutting council tax, stopping the expansion of ULEZ, and scrapping plans for an Outer London Tax.

From my conversations with many Jewish Londoners, I know there is deep concern about the detrimental impact the ULEZ expansion will have. It will effectively split the community into two, unfairly punishing businesses, worshippers travelling to synagogues, and relatives visiting each other.

I also know that many Jewish Weekly readers are appalled, like I am, by the demonisation of Israel and targeting of Jewish students on our university campuses. As Mayor, I will continue to speak out against antisemitic activities like Israel Apartheid Week and it is my personal goal to make sure Jewish students feel safe. And I will cut GLA funding from any group with ties to the BDS campaign.

I will also take real action to stop the annual hate-fest on our streets that is Al-Quds Day. It simply isn’t acceptable.

It’s been a pleasure getting to know the Jewish community over the years. As Mayor I will work closely with fantastic community organisations whose contribution is felt by so many Londoners.

Every single Londoner has a choice today. After five years of record crime, unaffordable homes and a rising cost of living, we can vote to stay on that path. Or we can vote to give our city a fresh start.