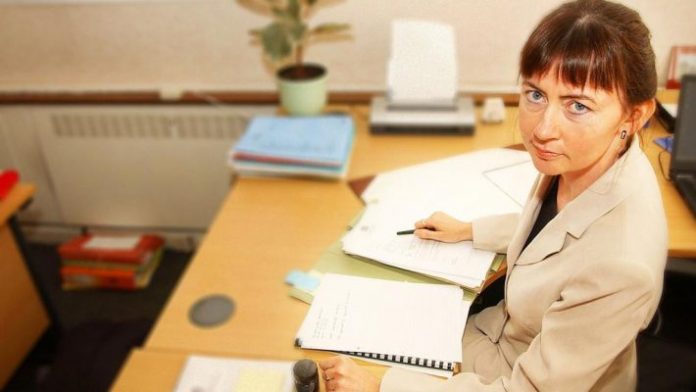 The Board of Deputies is calling for Mary Hassell, the Senior Coroner for Inner North London, to be removed, following a deeply disappointing meeting with the coroner, where she showed little interest in addressing the Jewish community’s concerns in her work.

Marie Van Der Zyl, Vice President of the Board of Deputies of British Jews, alongside Sidney Sinitsky of the Adath Yisroel Burial Society, met Mary Hassell, Senior Coroner of the Inner North London Coroner Service, to see whether steps could be taken to reinstil the Jewish community with confidence in her work.

Marie said: “The early release of bodies for those families who want it – including Jewish families – is a fulfilment of the basic human rights of family life and religious practice. Not only is Ms Hassell failing to respect those rights, but she shows no inclination to do so. She has lost the confidence of the Jewish community, and appears to have no interest in winning it back.”

The Board of Deputies will be writing to the Lord Chancellor and Justice Secretary, David Gauke, and the Lord Chief Justice, Lord Burnett of Maldon, to request her removal from post.