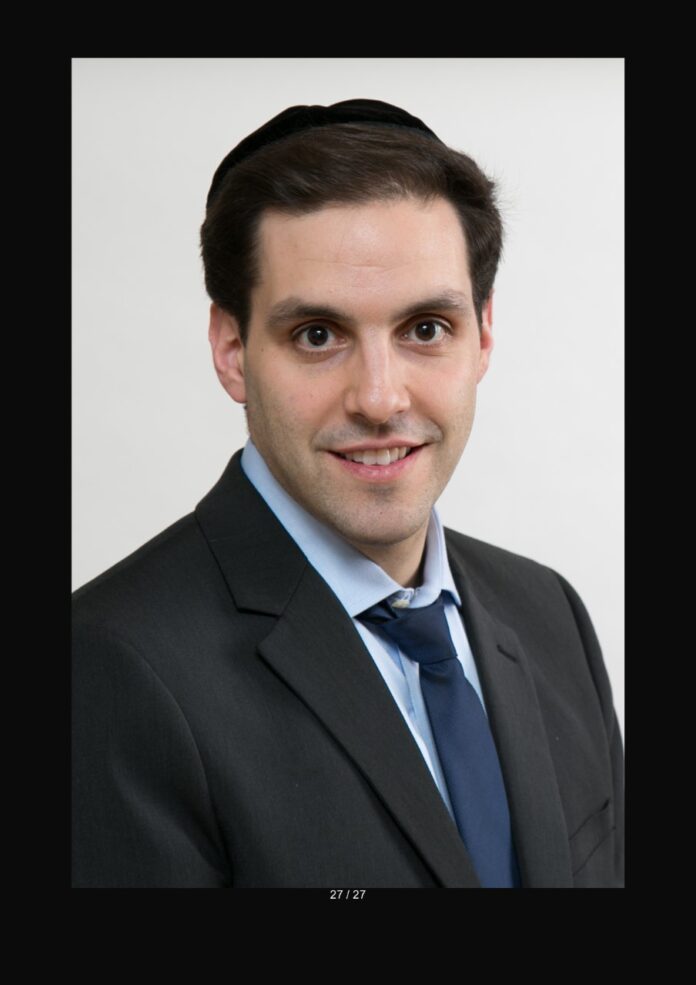 Over 450 parents from across England participated in Jteen’s second Parent Event on Sunday evening with renowned international speaker, Rabbi Paysach Krohn. The theme of the evening was, “Navigating Teen Challenges”. Jteen launched around 3 months ago to support the emotional well-being of Jewish teens by enabling them to reach out when confronted by mental health challenges. Jteen’s flagship service is, “Jteen Support”, an anonymous textline, for teens who are facing any type of mental health challenges to reach out and benefit from the support of Jteen’s trained counsellors and qualified therapists. Jteen regularly helps kids suffering from anxiety, bullying, low self esteem, feeling low, and many other issues. It is endorsed and guided by leading North West London Rabbonim, educators and nationally acclaimed mental health experts.

The Zoom event was introduced by trustee, Avi Barr, who dedicated the programme to the victims of the tragedy of Meron, and their families. “Hashem should give us all comfort at this difficult time.” “But,” he added, “where there is life there is hope – that is what Jteen support is all about,” giving hope and encouragement to teenagers needing help. Rabbi Krohn emphasised how important it was to reassure our children there is no shame in seeking outside help. At the same time, he advised parents that a really important factor in our children’s happiness is, Shalom Bayis, promoting a happy and peaceful atmosphere in the home. “The greatest thing you can do for your children is to love your spouse!”.

Rabbi Krohn encouraged parents to realise that even when challenges may seem insurmountable, we must never give up hope on our children’s prospects. Rabbi Krohn finished with a powerful endorsement of the work JTeen is doing, having helped around 350 teenagers so far, and the vital role played by the volunteers in ensuring our teenagers have a safe space where they can communicate their concerns and worries. Yaakov Barr, Therapist and director of Jteen, commented that he had been “blown away” not only by the support from all over the community, but especially by parents and teens themselves. Yaakov commented, “that teens were engaging and sharing their feelings in ways we have never seen before.” Yaakov also shared some feedback we have received from teens on the approaches parents should be thinking about to ensure our children feel appreciated, loved, accepted and be able to effectively communicate their own feelings.

Manager Riki Greenberg praised the superb commitment of the volunteer counsellors, supervisors and safeguarding leads and revealed that Jteen had already handled over 16,000 texts from teens and counsellors.

The event concluded with a presentation by John Cameron OBE, formerly Head of ChildlineNSPCC, and now a Jteen advisory consultant. He advised parents that, “a huge factor in Jteen’s success is that it is led and operated by people in the teenagers’ own community. Knowing that there are adults out there who understand and can help them shows our teenagers that their community is there to support them, inspiring trust and a sense of belonging”. Young people today, he said, are experiencing many more emotional issues than ever before. There is correspondingly an extremely worrying rise in how they project these worries, especially through self-harm. He attributed much of this to on-line bullying and cyber predators who pose a threat to teenagers, very often without parents knowing what their children are having to deal with.

He also cited global news, traumatic events and educational pressures as further contributing factors. Jteen is looking to expand its reach to teenagers throughout the UK Jewish communities and beyond. Alongside its key text line service offered through Jteen Support it is looking to expand its parent education programme (Jteen Parents) and its work with schools (Jteen Educate). The Jteen text helpline is open for teens every night, Sunday to Thursday from 6pm until midnight. The number to text is 07860 058 823. Further information can be found at www.jteensupport.org or you can email admin@jteensupport.org.