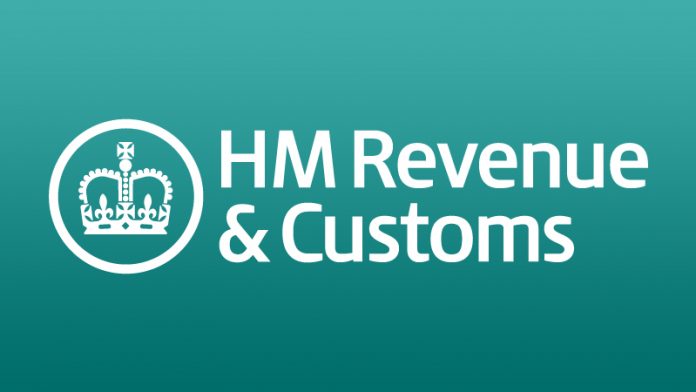 PaJeS, the JLC and The Board of Deputies are delighted with the decision from HMRC to allow gift aid to be claimed on voluntary contributions. This had been called into question and the removal of this income would have posed a direct threat to the financial viability of many state schools who requested parental contributions, including Jewish state schools. This follows a concerted effort from the Jewish community, and represents a major victory for all state schools nationwide.
For almost three years, certain Jewish state schools have been unable to claim gift aid on voluntary contributions, whilst others have been waiting to hear whether claiming gift aid on voluntary contributions will be continued or indeed, whether past gift aid claims would be clawed back.
PaJeS therefore formed a Gift Aid Working Party to co-ordinate a response to HMRC and assist in moving towards a clear conclusion. Chaired by Rabbi David Meyer, the Working Party, which included experts on charity, educational and tax law from across the community, consulted on how best to represent schools, and submitted a full and detailed legal response to HMRC. Daniel Dover and his team at BDO led communications and held meetings throughout this period with HMRC and were directly contacted this week by HMRC to confirm this wonderful conclusion.
In conjunction with The Working Party, Lord Stuart Polak assisted in representing Jewish schools when meeting with both the HMRC and HMT. Daniel Green also assisted in this regard. There has also been invaluable support from David Goldberg QC, who published a tax paper on this matter and put forward his opinion that the current way schools claim gift aid is correct in law.
This is an issue that had prompted a discussion with HMT as it affects, not only the Jewish schools, but all state schools nationwide who claim gift aid on their voluntary contributions.
Rabbi David Meyer, Executive Director of PaJeS said:
“We welcome the decision of the HMRC which recognises the importance of parent’s contributions to their children’s schools. We would like to thank the members of the Working Party, experts from across the Jewish community, for their tireless efforts. This is a community wide effort that has ensured that state schools across the country will be celebrating this decision.”
Jonathan Arkush, President of the Board of Deputies said:
“The Board of Deputies and PaJeS welcome the decision by HMRC to confirm the longstanding arrangements for parental contributions. This had been called into question and the removal of charitable treatment would have posed a threat to the financial viability of many state schools throughout the country who requested such contributions, including Jewish schools. This follows a concerted effort from the Jewish community, including the Board of Deputies and PaJeS, and will be greeted as a very significant decision for our communal schools.