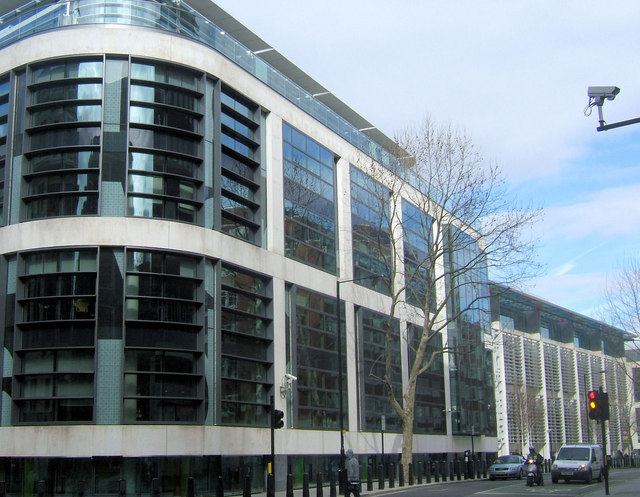 Jewish people are officially the second most targeted group in terms of ‘religious’ hate crime figures in England and Wales according to Home Office statistics published this week.
There was a 40% increase in ‘religious’ hate incidents, which is a marked increase from 5,949 to 8,336 in 2017/18.
Data showed 672 ‘religious’ hate offences were recorded by police against Jewish people. This is 12% of the overall figure.
Board of Deputies President Marie van de Zyl said: “Today’s shocking revelations of a 40% rise in ‘religious’ hate crime must serve as an urgent call to action.
“All of us – faith leaders, politicians, and the media – should today step up our efforts to stamp out this cancer in our society.
“The figures reveal that the most commonly targeted groups are Muslims and Jews.
“The Jewish community will continue to work in solidarity with Muslims and people of all faiths.
“We cannot let Britain become a place where a hijab or a kippah marks someone out as a target.”
Overall there were 94,098 hate crime offences in 2017/18, an increase of 17% on the previous year and continuing an upward trend.
Hate crimes more than doubled from 2012/13, up from 42,255 – an increase of 123%.
‘Race’ hate offences were 71,251 in comparison.
The annual statistical bulletin included incidents in Jewish communities for the first time.
Religions police counted as experiencing hate crimes were also Buddhist, Christian, Hindu, and Sikh.
And there were categories of “no religion”, “other” and “unknown”.
Muslims were the top group for ‘religious’ hate crime at 52% – some 2,965 offences.
Around 0.5% of the population in England and Wales identified as being Jewish in the 2011 Census,
4.8 per cent of the population identified as Muslim.
The Community Security Trust has long encouraged the Home Office to separate ‘Jewish’ figures to identify trends.
“We can already see the significant over-representation of Jews as the target for hate crimes,” a spokesman noted.
“We will continue working with Police and Government to do all that we can to reverse this situation.”
Hate crime is defined as ‘any criminal offence which is perceived, by the victim or any other person, to be motivated by hostility or prejudice towards someone based on a personal characteristic.’
Centrally monitored strands include race or ethnicity, religion or beliefs, sexual orientation, disability and transgender identity.
In April 2016, the Home Office began collecting information from the police on the perceived religion of victims of religious hate crime.
While in the majority of offences, the perceived and actual religion of the victim will be the same, in some cases this will differ.
The collection of data in 2016/17 was on a voluntary basis and became mandatory in 2017/18.
Data for 2017/18 has been reconciled with police forces.
As this is the first year the collection has been mandatory, data published is regarded as experimental statistics, but a worrying trend for the Jewish community is clear.