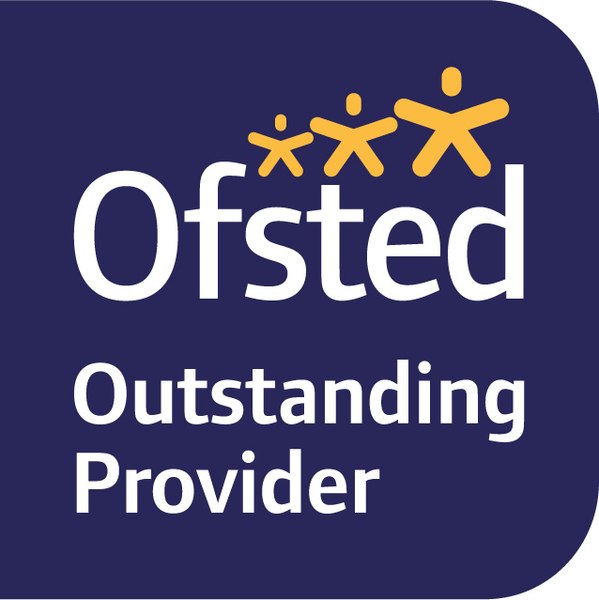 Yesodey HaTorah Senior Girls’ High has been ranked among the top 20 English schools, according to Department of Education Progress 8 measures published this week. The accolade comes despite the intense scrutiny placed on the school over the last year by OFSTED, which put immense pressure on the leadership team, staff and pupils.

In June of this year, the school was downgraded by OFSTED to inadequate, following a complaint from Humanists UK. At the time, Theo Bibelman, Yesodey Hatorah’s chairman of governors, said that the report had left the school “feeling part of a secularist plot”. Previously, the school has been awarded the grade of ‘outstanding.’

However, OFSTED’s grading system appears misplaced considering the school’s position in the top 20 out of over 6,500 schools in England in the new version of the league table, Progress 8 measures, published this week. The table puts Yesodey HaTorah students’ progress well above the average level and their attainment is also high with 73% of GCSE Maths and English results above Grade 5. This discredits Ofsted’s judgment that pupils outcome requires improvement and that the curriculum provided was “very narrow”.

Rabbi Avrohom Pinter, the School’s Principal said: “This is a spectacular achievement for our hard-working students, dedicated and talented staff and the community as a whole. Despite the disruption and distress caused by OFSTED, whose approach left many of our students visibly shaken, Yesodey HaTorah persevered and once again, our excellence has been recognised by the UK Government. I would like to pay tribute to every member of the faculty for their vision in educating the young women of the future.”