Milim 2017 is the second month-long Jewish words fiesta in the city and a schedule of 16 events are in a multi-faceted programme. The literary festival is the brainchild of Philippa Lester, Diane Saunders and Alan Benstock, came about after the launch of a book two years ago that chronicled the development of the Leeds Jewish community. “From The Leylands To Leeds 17” was written by Phillipa and Diane to great acclaim locally. The duo headed up a group of like-minded individuals and started planning the first Milim, which proved hugely popular in September 2015. Seven events took place including one with celebrated author Howard Jacobson, who had just published Shylock is My Name: The Merchant of Venice Retold, which attracted more than 200 people. This time, organisers have utilised a variety of venues.

Mr Blaker spoke about the process of writing comedy at The Leeds Library while Mr Clavane presented his sport-based talk in Yorkshire at The Woods. “It’s important to have a mix of venues,” enthused Philippa. “Ashley’s talk went down really well and Anthony was on form not only as a writer but also a great raconteur. Both took place with supportive audiences in a literary festival environment.” A core group of people on the committee manages the festival. Each suggests an event and runs with them. “Having various areas of literary topics such as poetry, drama and sport enables us to target different parts of the community,” commented Philippa. In terms of new subject matter, Phil Goldstone has driven a sporting theme. Aside from Leeds-born writer Mr Clavane, two further slots are on the schedule. Tony Collins, professor of history at De Montford University, presents the connection between the Jewish community and rugby league at Headingley Carnegie Stadium (March 13). Multi-award-winning journalist David Conn completes a trilogy of sporting themes with his presentation “Sports Scandals at Etz Chaim Synagogue” (March 22). “Sport is an area we wanted to target as it’s not usually done at literary festivals,” explained Philippa. “Phil has taken it on board and really come through for the event.”

As for local participants from the community taking part, creative practitioner Emma Gordon facilitates an evening of poetry, prose and lyrics while solicitor Jerry Pearlman presents tales from six decades of legal practice alongside his many other interests, including rambling. Historical biographer Anne Sebba is giving a talk entitled “Les Parisiennes: How the women of Paris lived and died in the 1940s” at Leeds Central Library (March 30). Phillipa said: “Anne is well thought of and her event is really interesting. But there is something for everyone. You can’t always do that but we are trying. We have also paired with organisers of the Leeds bid to host the European Capital of Culture in 2023. Andrew Edwards of Radio Leeds is heading up a panel for a public discussion.”

Looking ahead, Philippa has a clear vision. Milim may have come about in bizarre circumstances but organisers are determined to move the event forward. “We want to target the wider the community,” she said. “We may not become as big as the London Jewish book week, but the support we have is phenomenal, given the size of our community in comparison. Everyone has been so positive we can only gain in strength as a literary festival.” 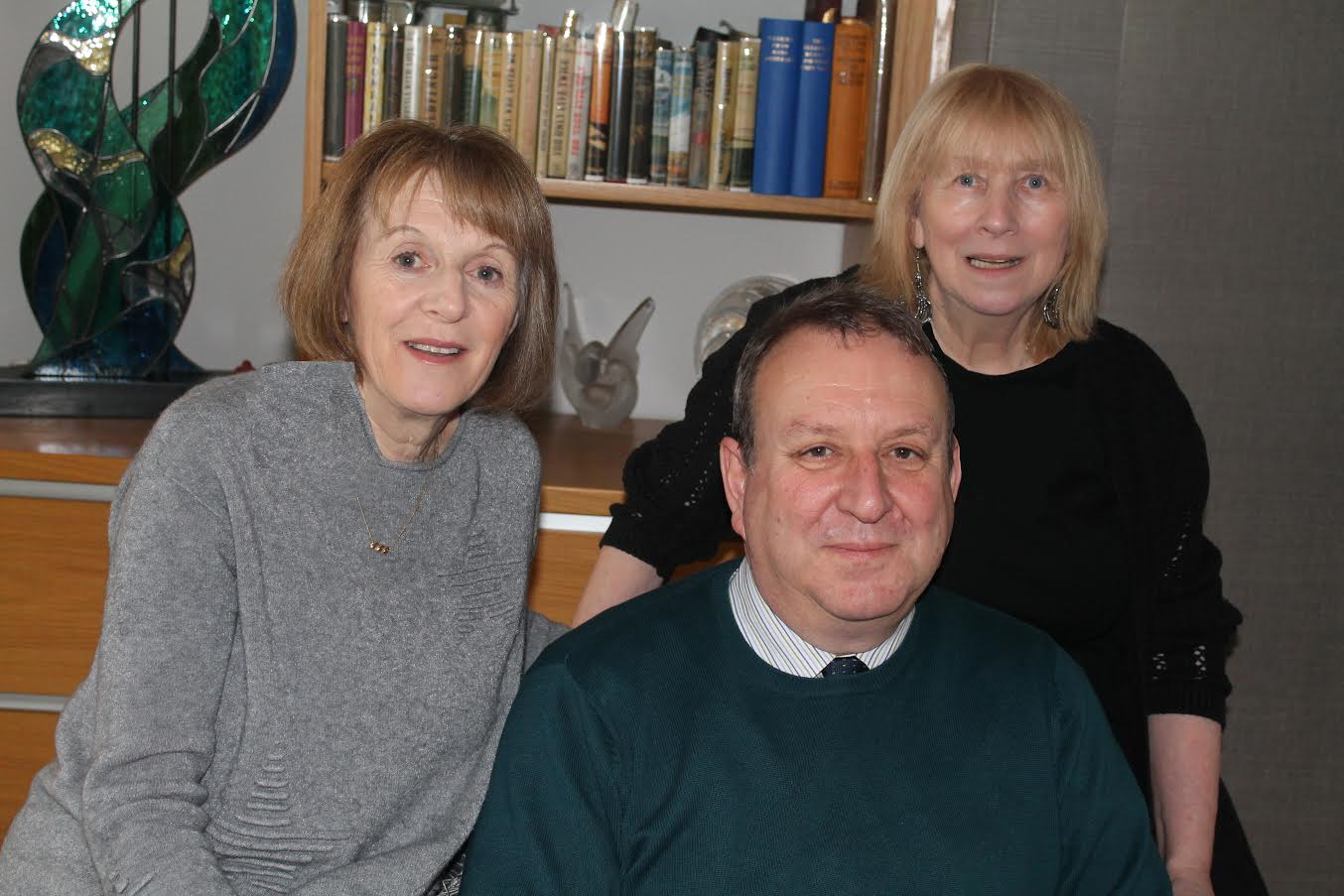