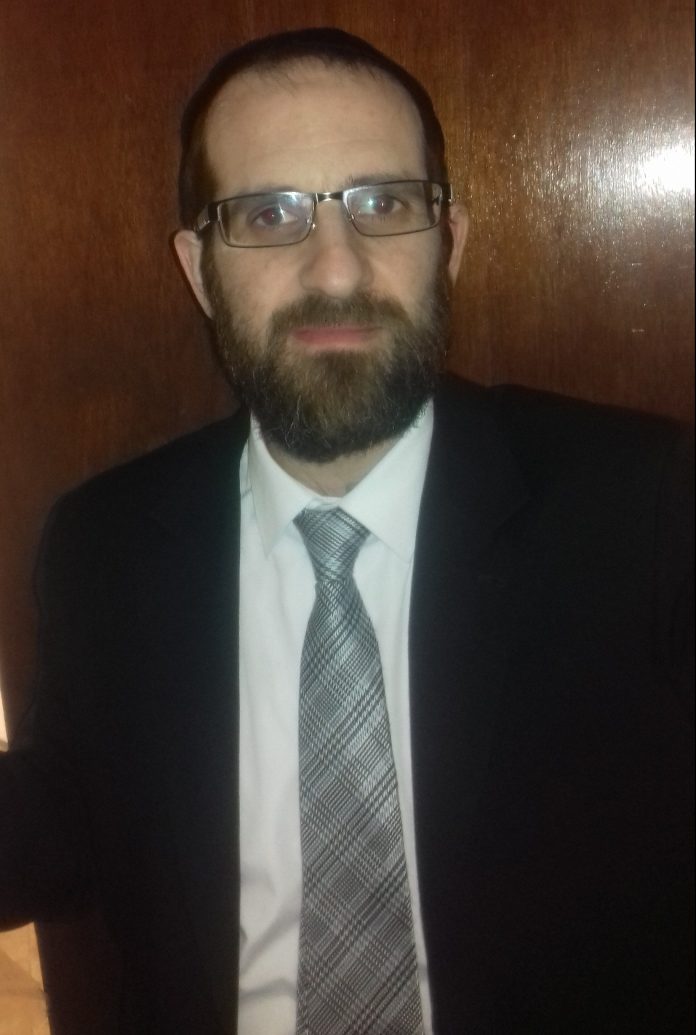 The Purim story is a fascinating tale of a complete turnaround. It appears as if Haman has secured total authority and is able to carry out his objective to annihilate the entire Jewish people. For the Jews it looks like the end has come. Yet if we follow the story carefully the seeds have already been laid for a complete turnabout.

Many years earlier King Achashveirosh had deposed his queen Vashti in a fit of outrage at having his authority been undermined. This leads the way for Esther to become the new queen, totally against her wishes she finds herself in the terrible position of being married to this non Jewish king.

The righteous Mordechai refuses to bow to Haman and it appears that he is the cause of all the trouble. In the end it is Mordechai who is the hero specifically because he refuses to bow down. Haman is exposed as the villain and the very same gallows he builds to kill Mordechai becomes his own gallows. The Jewish people, realise their mistake, assimilating amongst the Persians and return to Hashem. Within the space of moments the entire situation turns on its head and Haman is killed and the Jewish people are saved.

The celebration of Purim is the celebration of this turn around. For thousands of years people have celebrated Purim in the most terrible circumstances imaginable. How were they able to celebrate Purim in the camps 75 years ago? How could they believe in a better world when they were surrounded by darkness? Purim teaches us the answer. At the time of the Purim story they couldn’t see a happy ending on the contrary, it looked like the end of the road. Yet things can turn around in a moment. But how does this happen? In order to turn something over you need to grasp it from the outside. If you are frying an omelette you need to take an egg lifter and coming at the egg from outside you can flip it over. If you have a book on a table that is facing the wrong way you can turn it over by grasping it from the edge. You can only overturn something when you approach it from outside of the object. The world of darkness can be overturned in an instant, but only from outside of the system. Someone that can take themselves outside of their situation and attach themselves to a higher source then they can turn everything around.

When the Jewish people, at the time of Mordechai and Esther were in the dark they attached themselves to the light that was beyond their situation. They reached beyond themselves and trusted in G-d and that’s how it all turned around. This turnabout is the laughter of Purim. Why do we laugh? When something is expected and then there is a sudden unexpected twist, that elicits laughter. The greater the contrast, the funnier it is.

Imagine you have someone appointed to a very high position of authority and as he is going up to the podium to give his opening speech he slips on the stairs, falling flat on his face, people will laugh, why? It is that contrast; you were expecting a demonstration of confidence, of leadership, of control, yet he can’t even walk up a couple of stairs. Or the famous difference between American and English humour. In the American comedy we see a guy walking towards a banana peel and the audience waits for that funny moment to take place when he slips right on that peel, everyone laughs. In the English comedy the same man can be seen walking towards the banana peel as he is about to step on it he notices it and gleefully steps right over it, and falls down a manhole. That’s the unexpected.

The world does not openly reveal its Creator. Our message to the world is that there is a Creator who is directing all of existence. There will come a time when the whole world will be turned upside down, all the false assumptions the world has, will be exposed and Hashem will reveal Himself. This will be the real turn around. This is the laughter of the future. We live our lives with very narrow vision, we see what is in front of us here and now. We get stuck in the immediate present and so when things look bleak we feel totally overwhelmed. The source of all salvation is when we are able to take ourselves outside of our situation and attach ourselves to Hashem. When that happens then everything turns around.