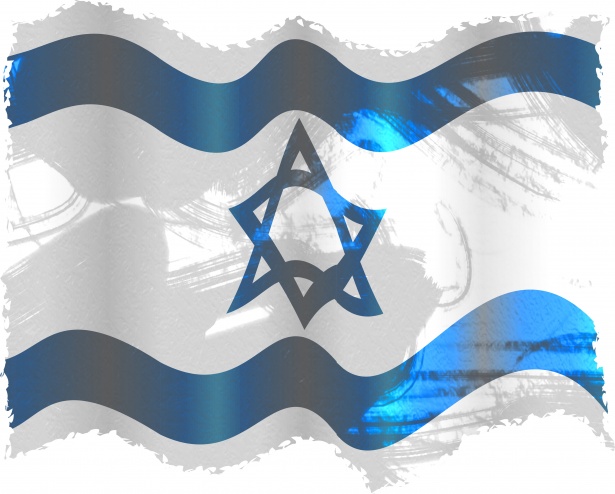 Israel has celebrated the opening of its first diplomatic Embassy in Poland as a nation.

Ambassador Anna Azari, together with other diplomats, displayed an Israeli flag from a balcony of the Bristol Hotel in Warsaw.

Holocaust survivor Marian Kalwary attended the 1948 ceremony and was present at Tuesday’s event.

As an 18-year old he was forced to wear a Star of David in a ghetto.

Witnessing the opening was a moment that he never forgot.

Seven decades on from the inaugural ceremony a crowd in the street applauded and sang the Israeli national anthem.

The hotel was selected back in 1948 as it was one of the few buildings not destroyed by Germany during World War II.

During the ceremony, embassy officials showed video of the 1948 ceremony. All diplomats then were men, unlike today when Ambassador Azari and other Israeli diplomats are women.

The re-enactment follows efforts by Poland and Israel to heal recent tensions including a Polish law stating what can be said about the Holocaust.

A letter from President Andrzej Duda was read at the ceremony.