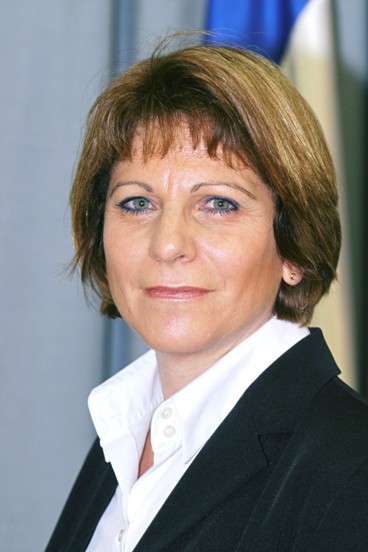 Judges have sentenced Muhammad Shinawi to life in prison and an additional 22 years for the murder of Guy Kafri and attempted murder of Yehiel lluz in January 2017 at Haifa District Court.

The 22-year-old from Haifa was convicted under the Anti-Terrorism Law.

Both sentences will be served cumulatively.

Shinawi confessed to all charges against advice of his attorney.

He was restrained after going on a rampage in the courtroom before being transferred to prison.

His lawyer admitted struggling to defend her client but noted his apology to the Kafri family was “genuine and sincere.”

Testimony from family members illustrated that they have struggled since the murder.

“The mother of the victim is having a hard time leading a normal life,” commented Judge Fuchs.

“From an active woman with various interests, she has become a woman who finds it difficult to function.”

Berta Kafri was critical of authorities at a plea hearing last month.

“For such a heinous crime, even the death penalty is not enough, but that’s not the point,” she said.

“The point is that no official has responded or suggested ways to prevent the next attack, perhaps they are afraid of undermining coexistence.”

She added, “The murderer studied in Israel’s education system.

“No one checks what they learn in schools, what kind of incitement they absorb.

“No one inspects the mosques in Halisa and the police does not confiscate their weapons. “If they do that, they might be able to prevent the next murder. Even today, no official representative came to court.”

Shinawi fired several shots at Iluz, a religious Jew, from a short distance.

As he fled the scene, he fired at a Jewish woman who was not harmed.

Later on the morning of the murder he fatally shot Kafri walking on HaGiborim Street.

Shinawi has shown no remorse and was nationalistically motivated because of his hatred for Jews that began during the second Lebanon war.