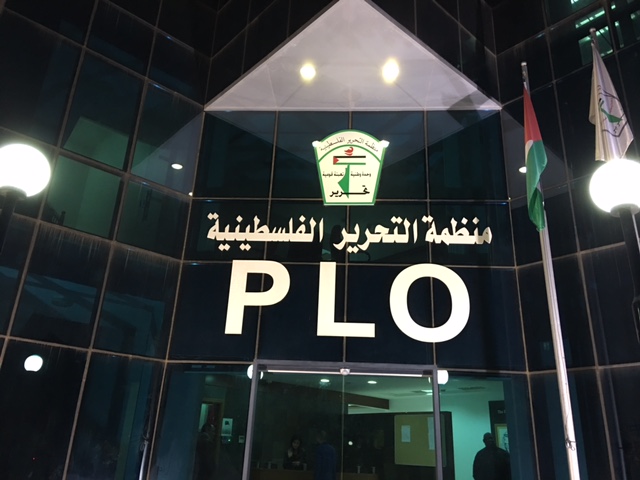 Israeli leaders criticised Palestinian Authority (PA) President Mahmoud Abbas yesterday for his combative speech to the Palestine Liberation Organisation (PLO) Central Council on Sunday of last week.
Israeli Prime Minister Benjamin Netanyahu, during a trip to India, said Abbas “revealed the roots of the conflict, which are the basic opposition to the existence of a Jewish state within any borders… the basic truth is that the root of the conflict is the unending and unchanging refusal of the Palestinians to recognise the Jewish state within any borders”.
Defence Minister Avigdor Lieberman told Army Radio that Abbas’s address symbolised his giving up on the prospect of peace negotiations and opting for a confrontation with both Israel and the US. “This speech signals that he’s lost self-control, lost the support of the moderate Arab world and has clearly given up on negotiations,” Lieberman said.
In a two and half hour long speech on Sunday night, Abbas sharply escalated his rhetoric against the US, Israel, Britain and even other Arab leaders, claiming the peace process was dead and accusing Israel, the “colonialist project that has nothing to do with the Jews,” of killing it.
Zionist Union Chairman Avi Gabbay said that Abbas’s “statements are severe, false and also contain antisemitic fabrications,” whilst reiterating that “we mustn’t focus on what the Palestinians say. The Zionist dream is a dream of initiative. Before and after Abu Mazen’s [Abbas] speech — separation from the Palestinians is in the people of Israel’s interest”.
European Commission spokeswoman Maja Kocijancic said the EU’s position on the conflict remains “based on the Oslo accords… a negotiated two-state solution which fulfils the aspirations of both sides, Israel and Palestine, is the only realistic way of bringing the lasting peace and security that both Israelis and Palestinians deserve”.
Writing in Ha’aretz, former US Ambassador to Israel Daniel Shapiro described Abbas’s speech as “his closing act as a prospective peace partner of Israel, and of the US”.