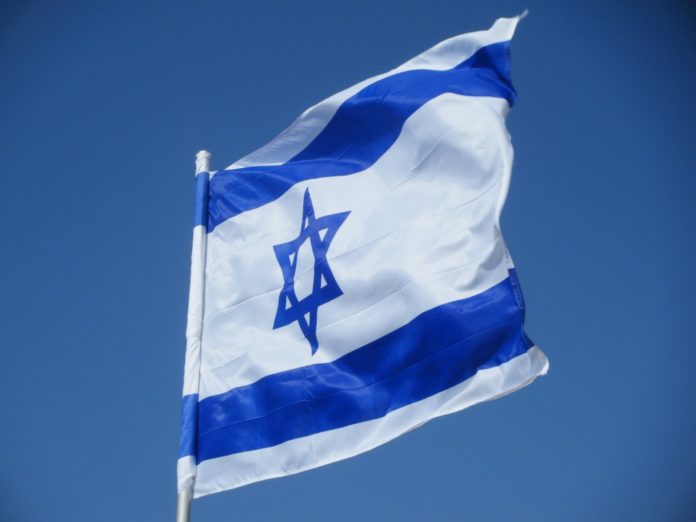 Israel’s coalition government has begun the process of dissolving the Knesset.

A preliminary vote went through yesterday. The Constitution, Law and Justice Committee will prepare a second and third reading of the bill.

Bennett will step down when the bill is ratified and Foreign Minister Yair Lapid under a power-sharing agreement will be sworn in as Interim Prime Minister until a new government is formed.

A date for Israel’s fifth election in three years has to be finalised.

However, Opposition Chairman Benjamin Netanyahu has stated he wants to form an alternative government. And Likud’s leader needs to delay the legislative procedure, reportedly till the end of the month, to garner support for a working coalition.

Early polls suggest that Netanyahu’s Likud Party will not gain enough seats for a majority.

Speculation mounted in recent weeks about the coalition’s ability to survive. Bennett, who had been in the post 12 months, announced the news in a televised statement on Monday night.

“Last Friday, I held a series of talks with security officials and realised that within ten days, the State of Israel would come to a standstill,” he said. “Unfortunately, our efforts did not bear fruit, so my friend Yair Lapid and I decided to hold elections at an orderly time.” He added, “I could not agree to harm Israel’s security. We decided to take responsibility and the State of Israel won’t be harmed one bit.”

Bennett vowed to “stand by” Lapid who said he will immediately tackle the challenges Israel faces.

“Even if we go to the polls in a few months our challenges as a country cannot wait,” he explained. “We need to tackle the cost of living, wage the campaign against Iran, Hamas and Hezbollah, and stand against the forces threatening to turn Israel into a non-democratic country.”

Lapid added, “What has happened in recent days, what is happening here tonight, is further proof that the Israeli system needs a profound change and a major course correction. A year ago, we started this change, we are continuing it now, and we are continuing together.”

A war of words has started between political heavyweights. Netanyahu was adamant about his intentions to avoid a snap vote after Bennett’s statement.

He told reporters. “People are smiling tonight because they feel we are getting rid of the worst government in the history of Israel. This is a government that succumbed to terrorism, to blackmail, lost the ability to control the cities of Israel. There is a sense of loss of personal security, something that bothers everyone. The cost of living is setting new heights, there is loss of national pride and people who are afraid to wave Israeli flags.”

Netanyahu, who led Israel for 12 years, accused Bennett’s government of not caring for the “citizens of Israel, the West Bank or anyone but themselves”.

The State of Israel, he said, needed a “rehabilitation” and “fundamental correction”.

Yesterday he warned against a Netanyahu bloc due to his allies, focusing on MK Itamar Ben Gvir of the Religious Zionist Party.

“The most powerful person, the biggest threat in the opposition, is Ben Gvir, not (Netanyahu),” Lapid told delegates at the Eli Hurvitz Conference in Jerusalem. “His message is violence, pure racist nationalism. Netanyahu knows he can’t evade his (corruption) trial so he depends on Ben Gvir entirely. The extremists campaign on steamrolling everybody, tearing down the Knesset and getting rid of all rights.

“Israelis have chosen the common good, which isn’t an easy choice, it should be difficult. You must have much grit to balance the different concerns. Our government is anything but an experiment. The extremists believe yelling louder would get them to victory, they’re wrong.”

Lapid added, “Macron won again in France. Before Biden beat Trump, he was accused of being too moderate. The moderates win, the extremists don’t know how to run a country. They failed because hatred is a lousy work plan. Our government is a decision on a new Israeli agenda. Our mission is to make those who think differently cooperate. Running a country is a serious matter, this is statecraft, taking responsibility, understanding that nothing is handed to you.”

Defence Minister Benny Gantz has ruled out forming a government with Netanyahu.

Gantz told a Blue and White faction meeting, “Netanyahu has exhausted the political trust that he can be given. We’ll form as broad a government as possible.”

“During (Netanyahu’s) tenure, the Mount Meron disaster happened, a year ago he surrendered to the ultimatum of Islamic Jihad during the Jerusalem flag march, everything is registered in his name,” Liberman told the Eli Horowitz Conference. “If Netanyahu had really cared about the State of Israel, his camp and his party, he would have given up the leadership of the Likud party and the government, taking a time-out until the end of the legal proceedings against him.”

Lieberman added, “As soon as possible we will form a government that can act on behalf of the citizens of Israel.”

Netanyahu’s much publicised corruption case is still ongoing. He denies charges and has consistently said he has been part of a “witch hunt” against him.

Bennett will not support a bill to block Netanyahu running in the elections. “I don’t believe that now, on the eve of a new election, is the time to change the rules of the game,” he said this week.

The election news will not stop US President Joe Biden visiting Israel next month (July 13-15).

Bennett reassured US Secretary of State Antony Blinken he will back Lapid, his Office said in a statement on Wednesday.

“Blinken underscored our respect for the democratic processes and reiterated our unwavering commitment to the strong U.S.-Israel strategic relationship,” said State Department spokesman Ned Price in a statement.