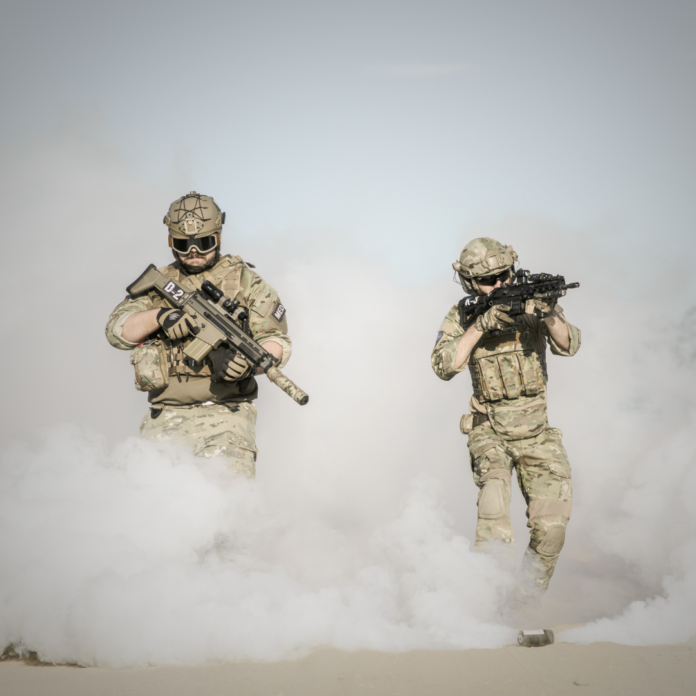 Israeli and Bedouin leaders have condemned an eight-minute terror attack in Be’er Sheva on Tuesday.

Four Israelis were killed and four wounded in the car ramming and knife killing atrocity, one of the deadliest attacks in recent years.

Rabbi Moshe Kravitzky, 50, Laura Yitzhak, 43, and Menachem Menuhin Yehezkel, 67, were Be’er Sheva residents. Doris Hachbas, 49, was from a nearby town.

Rabbi Kravitzky and Yechezkel will be laid to rest in the city. Yahbas will be buried at Moshav Gilat. Yitzhak was expected to be buried yesterday.

The assailant, Mohammad Alab Ahmed Abu al-Kian, 35, was shot by a bus driver at the scene.

Al-Kian was a Bedouin-Israeli resident of Hura in the Negev who was known to security agencies and had served a four-year prison sentence for attempting to join ISIS in Syria in 2015.

According to court papers, al-Kian was a school teacher who preached in a local mosque.

Security forces began an investigation and have questioned associates of al-Kian including two brothers of al-Kian suspected of involvement in the attack.

Israel police are on high alert across Israel noted commissioner Kobi Shabtai, who faced criticism from right-wing demonstrators over a lack of police action over violence in the Negev.

Minister of Public Security Omer Bar-Lev defended Shabtai, stressing it was not the time to attack the commissioner.

Bar-Lev said police would pursue those involved. “We won’t rest until the national terror is over, we’ll chase down the terrorists wherever they are,” he noted on Twitter.

Bennett led condolences to the families.

Rabbi Kravitzky was a father of four who served a local synagogue and ran a soup kitchen for elderly residents. He had served for Chabad in Moldova before returning to Be’er Sheva.

Chabad Be’er Sheva’s Rabbi Schneur Gorelik described him as a “mainstay” of the neighbourhood, adding, “He will be remembered as a man of dedication and giving.”

Yitzhak and Habas both had three children according to reports.

Bennett praised those who fought al-Kian as they had “showed bravery and avoided additional victims”.

“We will work with a heavy hand against those who commit terror,” he said. Bennett added, “We’ll act harshly against terrorists. We’ll chase them and reach all their collaborators.”

Foreign Minister Yair Lapid commented, “Anyone who tries to harm innocent civilians needs to know that Israel will find them and hold them accountable.”

Defence Minister Benny Gantz said that anyone who encourages attacks “will pay the price”.

“The IDF and the security forces will take and will use all means to prevent terrorist incidents as much as possible,” he noted.

Shaked called for the civilians who apprehended al-Kian should receive recognition for their bravery.

Joint List leader Ayman Odeh was shock by the attack, stating “violence is not our way and we must condemn it with all our might”.

President Isaac Herzog commented, “Terrorism will not overwhelm us or undermine our right to exist in our country.”

Religious Zionist head Bezalel Smotrich said that “nationalist extremism among Israeli Arabs is a ticking time bomb,” and called on the government to use a “heavy hand” and “zero displays of understanding and zero tolerance”.

Smotrich vowed to “do everything to restore governance and personal security to the citizens of Israel”.

“They must avoid all political motives,” referring to the Islamist Ra’am Party, which represents the Bedouins.

Ra’am condemned the attack in a statement.

“Arab citizens of the state are law abiding and reject from their midst anyone using violence against fellow citizens,” the party said, that there was a need to “preserve the delicate fabric of Israeli society” and “promote tolerance” at a difficult time.

The Hura Municipality issued a statement condemning the attack.

“Harming innocent citizens is a criminal and despicable act of terror,” they wrote. “The municipality calls on all residents of the Negev, Arabs and Jews alike, to maintain the good relationship they have had until now.”

Negev Bedouin Authority leaders issued a statement condemning the attack, “Violence is not our way and we completely disapprove of any violence and extremism.”

“At the same time, we call on our Jewish brethren not to be led by the uproar of extremists in Jewish society and not to generalise from what happened today to the whole of Bedouin society. What the stabber did today hurts and wounds all the residents of the Negev, both Jewish and Bedouin.”

The attack brought a global response.

“We stand ready to provide support to the Israeli government’s efforts to investigate this heinous crime,” Price said at a press briefing.

“This has to stop! My heart goes out to the victims and their families”, tweeted the ambassador.

“The UK stands in solidarity with the people of Israel and my thoughts are with the victims and their families.”