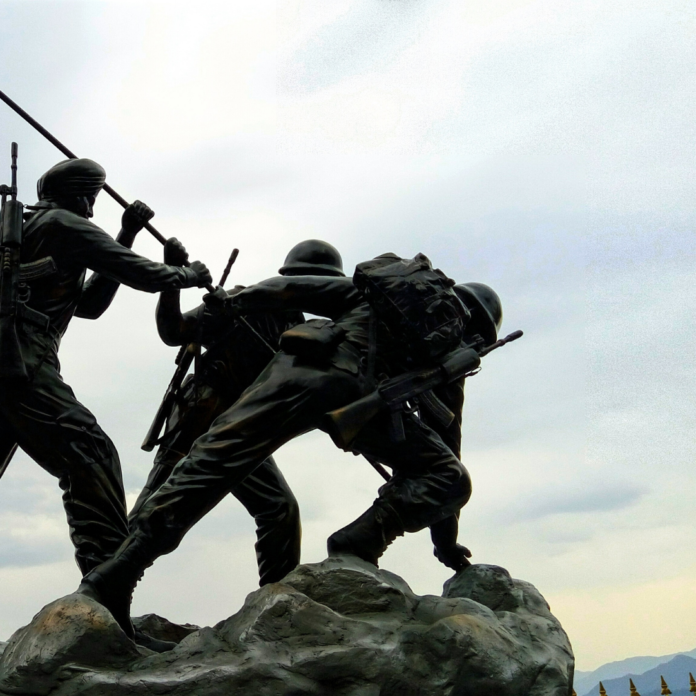 A reported 6,000 Israelis, including 2,000 students, have registered with the Israeli embassy in Ukraine for evacuation. According to reports Israel is preparing to evacuate some 200,000 Israeli citizens in Ukraine and members of the country’s Jewish community. Temporary housing will be organised on arrival in Israel.

Over a dozen nations have taken the stance for citizens to leave Ukraine including Israelis amidst growing tensions in the region.

World leaders including US President Joe Biden and Prime Minister Boris Johnson have held talks with President Vladimir Putin and still talk of a diplomatic solution but the political situation remains confused despite claims by Russia of troops retreating from the border.

Russia have reacted to threats of sanctions whilst NATO is preparing for the worst.

Bennett appealed to Israelis after Shabbat to leave Ukraine. The Foreign Office had already issued a ‘severe’ travel warning. Over 30 flights to Israel have taken place this week.

“There is a short window of opportunity to leave for Israel, I tell Israelis, return to Israel before the situation gets complicated,” he told a press conference.

Lapid confirmed Israel would maintain neutrality due to large Jewish communities in both countries.

“Part of our responsibility is to keep them safe and that requires caution,” he said. “Our stance is that all options must be exhausted to avoid an armed conflict between Russia and Ukraine.”

Lapid added, “Israel is not an active actor in the Russian-Ukrainian conflict and therefore acts cautiously. I spoke with the Russian Foreign Minister (Sergey) Lavrov following the request of US Secretary of State (Antony) Blinken, but this is no different than the involvement of other Western countries in this affair.”

Israeli diplomatic staff are at the embassy available to Israelis in need them. Lapid acknowledged evacuation efforts were ongoing.

He said, “There is a large Jewish community, one of the largest in the world, and we are in touch with them through the ambassador, his deputy and embassy staff. In the coming week, there will be 31 flights to Israel, all of them booked.”

Lapid added that regular contact has taken place with airlines to bolster flights.

Bennett has held meetings with Lapid and ministry official to discuss concerns over a Russian invasion of Ukraine. It has been reported Israel will not sell the Iron Dome missile defence system to Kyiv as it would impact on its relationship with Russia.