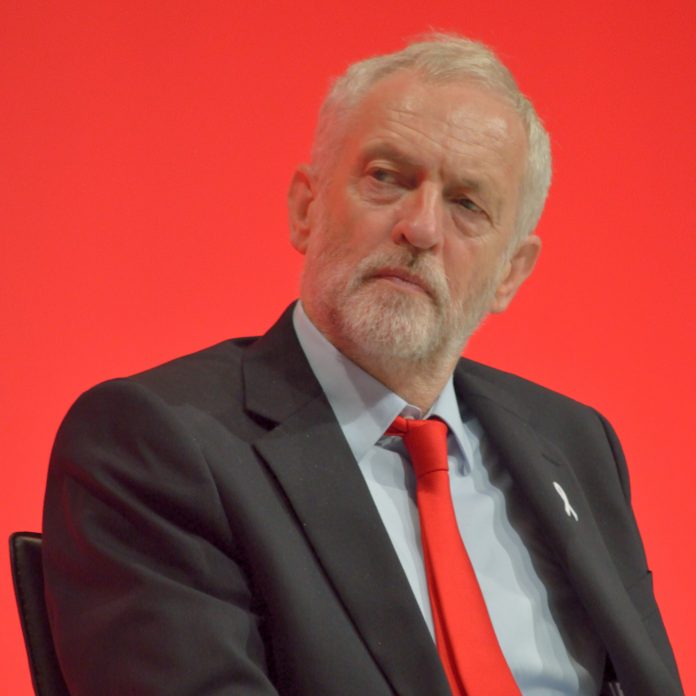 Michael Foster, a high-profile Jewish Labour party member, whose family has given the party more than £400,000 since 2010, attacked Jeremy Corbyn and promised to stand against him in the general election if the party leader does not stand down.

Writing in the Sunday Times, Mr Foster said the party is facing “annihilation” because the “blinkered” Mr Corbyn lacks the attributes to win an election.

“There are a lot of things a political party looks for in a leader. Jeremy Corbyn possesses none of them. Because of him, Labour faces annihilation at the polls.”

Pollsters have predicted that Labour will suffer losses across the country in the local elections on May 4th, with the Conservatives and Liberal Democrats poised to make significant gains in England and Wales.

It has also been predicted that Labour may fail to retain any local authorities in Scotland, with the Scottish National Party and Scottish Conservatives set to capitalise on strong opinion polls.

Mr Foster wrote, “If the results are as bad as predicted, then Jeremy should stand down voluntarily and let someone else lead the fight in June. If he does not – and I don’t believe he ever would – I would be very happy to fight him and his fellow travellers on the extreme left of the party by standing in his constituency of Islington North.”

Mr Corbyn has been Islington North MP since 1983, winning the seat in 2015 by more than 21,000 votes, but if Foster were to stand on a ticket of New Labour, he could significantly hurt Corbyn’s massive majority.

Michael Foster has been one of the Labour largest donors since 2010 but was suspended from the party last year after writing an article in the Mail on Sunday in which he compared supporters of Mr Corbyn to Nazi storm-troopers. He was suspended after Shadow Chancellor John McDonnell called for action to be taken against Foster, saying his comments were “appalling.”

Earlier in 2016, Foster lost a High Court battle to prevent Jeremy Corbyn from running in the Labour leadership contest.