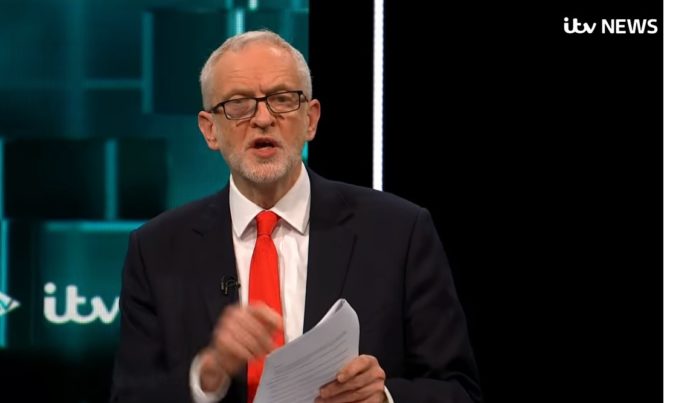 Boris Johnson has faced some tough moments in the first televised debate between him and his chief opponent Jeremy Corbyn.

The ITV debate opened with Mr Corbyn’s declaration that the Conservative government is failing on the economy, Brexit, the NHS and the climate crisis. The Prime Minister, however, insisted that there was a “deal ready to go” for Brexit. Corbyn insisted that the idea of a end of January deadline for Brexit deal was “nonsense”.

The leader of the Labour party accused Mr Johnson of selling the NHS to the United States, whereas the Prime Minister stumped Corbyn on the question of which side he would vote for should a new Brexit referendum be held.

When questioned if the “truth matters”, a question intended to allude to shortcomings in Johnson’s keeping his word, the Prime Minister insisted that it does.

Mr Johnson challenged the Labour leader over his handling of anti-Semitism in the party, to which he responded, “I have taken action in my party where anyone has committed any anti-Semitic act or made anti-Semitic statements”.

70 highlights of a remarkable 70 year reign