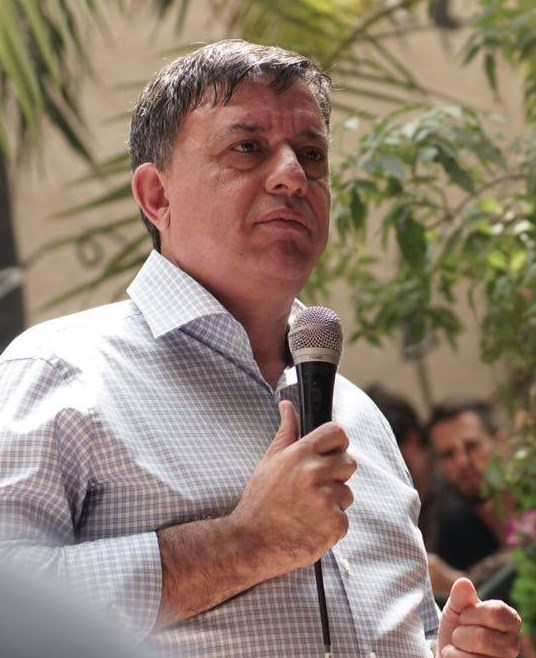 Avi Gabbay, who joined the Labor party only six months ago and won the leadership contest beating off six other candidates, received an unexpected boost this week in the polls.
The Labor leader, who is not even a member of Knesset and therefore cannot take up the position of leader of the opposition, is seen as someone with untainted clean hands, few enemies, fresh blood and a welcome change to the party that has been polling just 11 seats for the past 18 months.
Although the next general election is not due until 2020, if one were to be held today, the Labor party under Avi Gabbay would receive 24 Knesset seats according to Channel 10 news and 20 seats according to Channel 2 news.
Yesh Atid, who has recently been polling as much as 28 seats, would fall to 16 according to Channel 10, but would win 18 seats according to Channel 2.
The Jewish Home would rise from 8 seats to 14 according to Channel 10 and Yisrael Beitenu would rise from 6 seats to 8 according to Channel 2. However in all polls, surveys found the the Likud party were still a long way out in front. In fact Channel 2 found that 37% preferred Netanyahu as Prime Minister compared to Gabbay who was holding at 14% and Lapid of Yesh Atid had fallen to 12%. The survey conducted for the Channel 10 found similar results. 34% supported Netanyahu as Prime Minister, 13% went to Gabbay and 12% of the population would prefer Lapid to become Prime Minister.