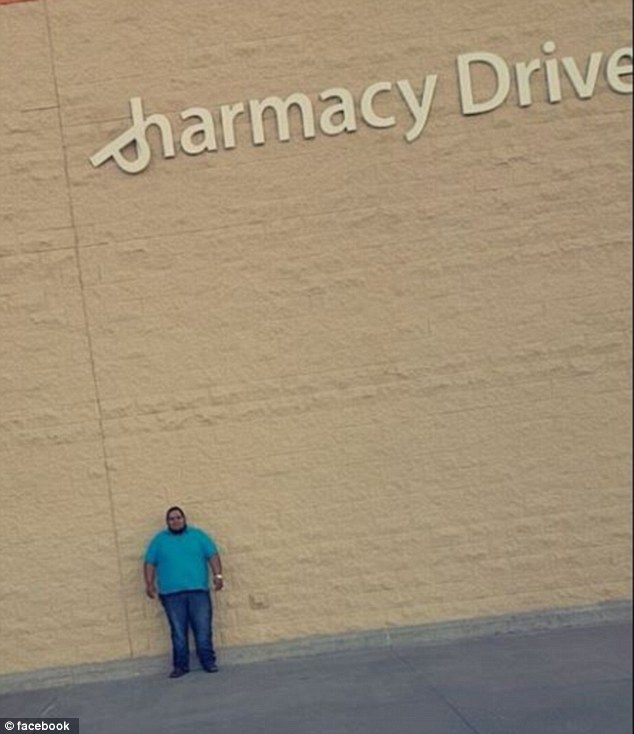 Last month Manuel Garcia had other ideas to  us. The Texan spent two days standing under a loose sign at Walmart with one hope – it’ll fall and hit him on his head!
Regrettably for him, the dangling sign remained fastened to the wall. According to global news, the bizarre goal was supposedly part of a scheme to build a case to sue the supermarket giant.
Whether he was being serious is certainly open to debate, but a picture he posted on Facebook about the audacious – and, let’s face it, dangerous – plot has been shared thousands of times!