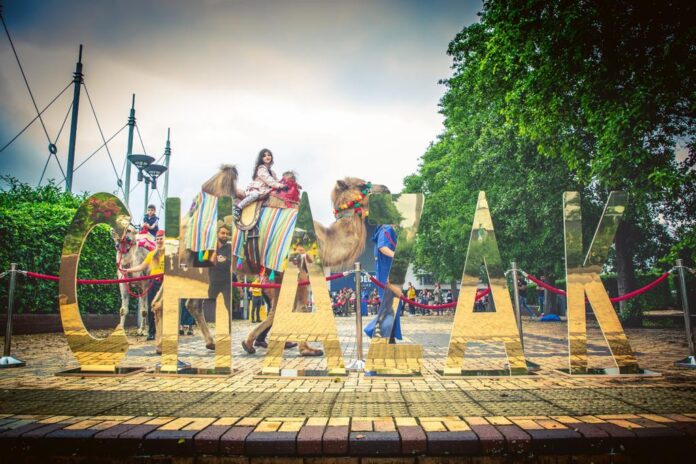 Over nine hundred people in London took a turn back to their collective roots on Father’s Day by riding camels, ‘flying’ on a magic carpet, while eating many different types of Hamin and learning traditional middle eastern songs. The Fair was sponsored by the National Lottery Heritage Fund.

The fun was had in Enfield at the Mashalla Fair, The Hamin Fest run by Sephardi organisation Chazak, with Rabbi Moshe Levy saying the idea was to “bring all ages and levels of the community together to connect to their tradition and rich culture. Seeing our youth hear and learn our songs that have been passed down for hundreds of years was so special. So many haven’t heard of, let alone tasted Hamin it was truly a beautiful sight to see”.

Attendees experienced a real life Middle eastern Shuk, buzzing with energy, and an assortment of delights like freshly-made shwarma and pitta, while youngsters had the run of a full sweet store and henna tattoos. The adults tucked into an array of traditional types of Hamin including T’beet, Harisa, and Adafina.

Chazak’s Rabbi Yitsy David said: “We are a fully committed team of people who are passionate about continuing to enrich the Sephardi community and beyond with a full host of programs for all levels and stages. We can’t thank the National Lottery Heritage Fund enough for enabling us to teach our children where we come from and which foods and music are essential to pass on to the next generation ”.

Edwin Shuker , former vice president of the Board of Deputies and a patron of Chazak brought three generations of his family to the event and said :” Chazak facilitated a fun day of celebration and reflection about a life that was, as well as a culture to preserve “. 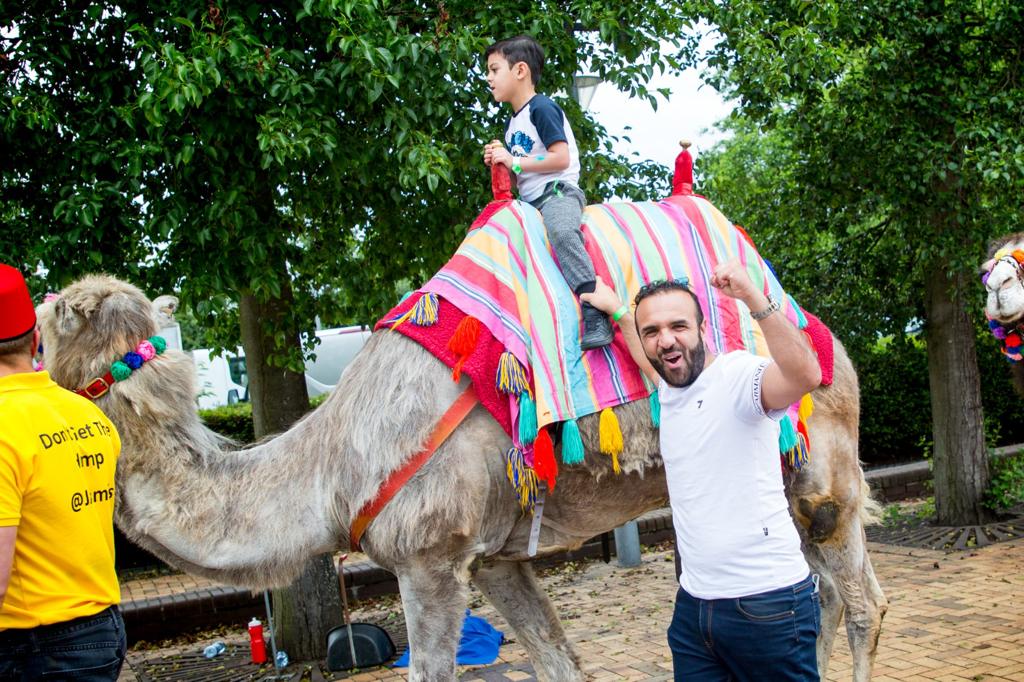 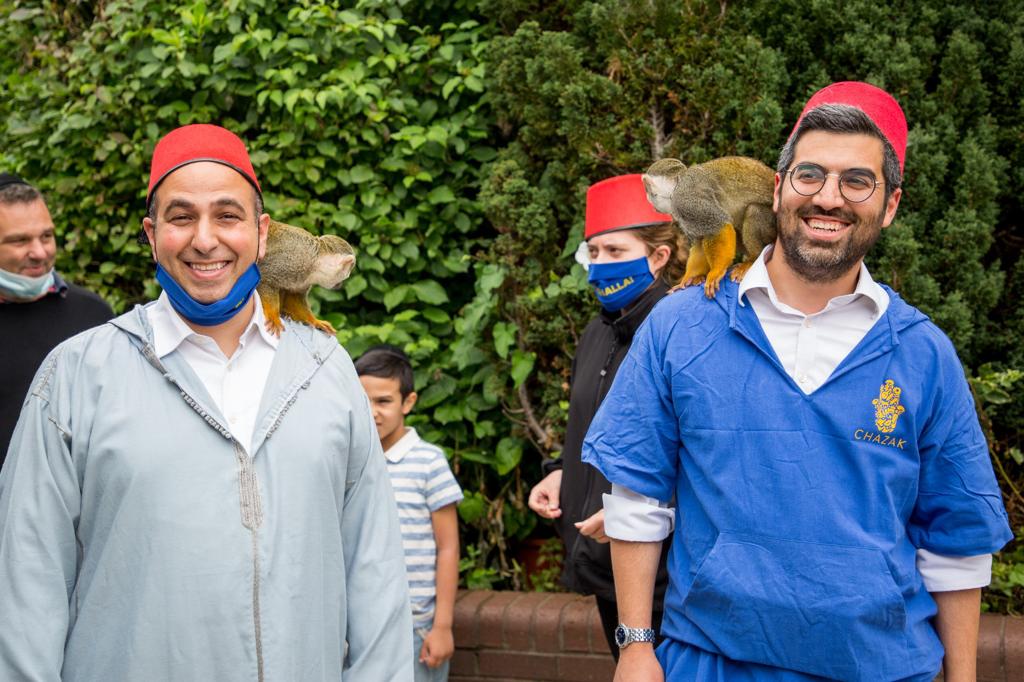