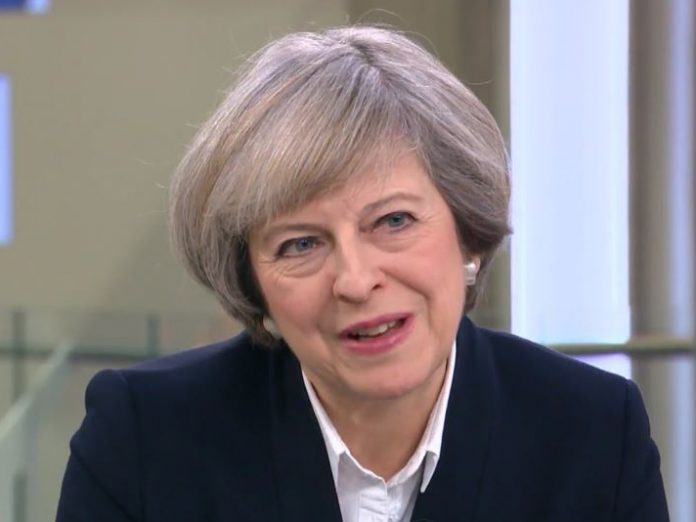 A deﬁant Theresa May clings to power by turning to the Democratic Unionist Party (DUP) in Northern Ireland to shore up her lost Tory majority. What began as a routine general election to increase a Conservative majority turned into a miscalculation of the Labour machine, which convinced the under-25 voters to get to the polling stations in droves.
Jeremy Corbyn promised the electorate nationalisation of companies, a revamped NHS, more police oﬃcers on the streets, free university education, a minimum wage of £10 per hour, the abolition of zero hours contracts and a distribution of the wealth. So the Communists, Marxists and Socialists all returned to Labour in large numbers, and astonishingly the party increased their majorities in seats across the country with policies that appealed to so many, but who are more than happy to bankrupt the country.
“Remarkable” and “worrisome” is how the Jewish community reacted to the rise of Jeremy Corbyn and old Labour. Non-stop talk was heard in Jewish shops, shuls and schools condemning the Conservative party for what they said was a badly ran campaign that let in Corbyn’s political rise to power through the back door.
The concern now is that if another general election is held soon, Labour under Mr Corbyn, who once described Hamas and Hezbollah as “friends,” could win an overall majority in the House of Commons, and Corbyn could become the next prime minister.
The night began with shocking exit polls for the Conservatives, putting them on 314 seats with labour on 266. In the end the Tories managed to clock up their score to 318 with Labour falling to 262.
Over in the borough of Barnet in northwest London it was anything but a routine election.
At around 3am last Friday morning, it looked like all three of its constituencies would turn from Conservative held to Labour gains, which left Tory team members absolutely baﬄed as to what was happening.
In the end Mike Freer retained Finchley & Golders Green, which is home to the largest Jewish constituency in the country. Mathew Oﬀord held on to Hendon, which is the second largest Jewish constituency, and the former Northern Ireland minister, Theresa Villiers, scraped in with just a 353 majority after her constituency, Chipping Barnet, was once seen as a safe Conservative seat.