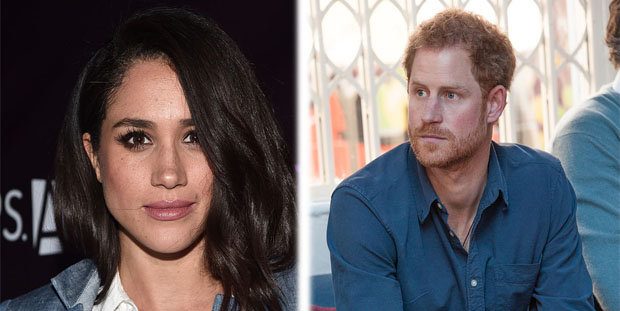 Mazal tov to Prince Harry who is to marry his American actress girlfriend Meghan Markle.

Harry, fifth in line to the throne, will marry Ms Markle next spring.

The couple, who have been dating since the summer of 2016, secretly got engaged earlier this month.

Chief Rabbi Ephraim Mirvis said: “I am delighted to hear of the engagement of Prince Harry to Megan Markle. I wish them a lifetime of health, happiness and continued blessings together. Mazaltov.”

The Board of Deputies of British Jews also congratulated the new couple. The board said in a statement, “Mazeltov to Prince Harry and Meghan. We wish them a very happy life together.“

Other notable  figures to send messages of congratulations included Israel’s president Reuven Rivlin  and Rabbi Lord Jonathan Sacks, who tweeted, ‘ I wish them happiness & joy as they embark on their new life together.”