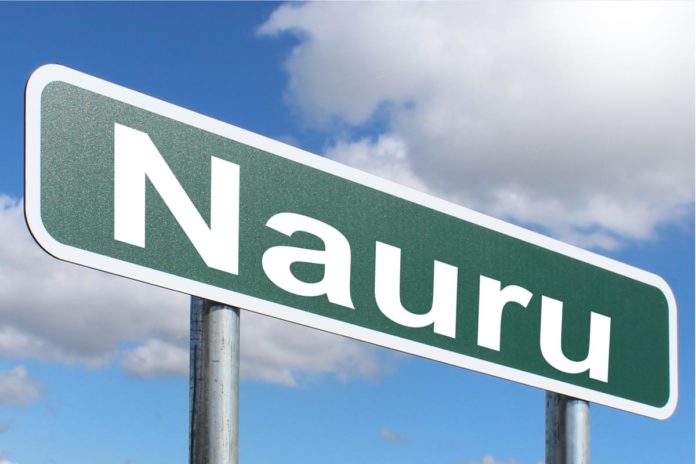 The Pacific island of Nauru is the latest country to recognize Jerusalem as Israel’s capital.

The government is backing plans to relocate a number of embassies and government agencies to its capital city.

The tiny island has long been an ally of Israel in UN votes despite pressure from Arab nations.

Katz has vowed to continue strengthening Jerusalem’s international status in terms of embassy moves to the holy city.

Honduras opened a diplomatic mission in Jerusalem last Sunday, which will become an embassy.

He added, “It is more important than ever that Israel’s friends and allies embark on concrete gestures such as these in the face of increasing anti-Zionist sentiments around the world, including among some of the most influential agencies and bodies representing the international community.

“The WJC sees great value in Honduras’ intention to strengthen its bilateral trade with Israel and to demonstrate that it will be not be bullied into demonising the Jewish State, despite trends to the contrary.

“We hope to see other countries follow Honduras’ lead to this regard and look forward to building on our relationship with President Hernández and his government.”