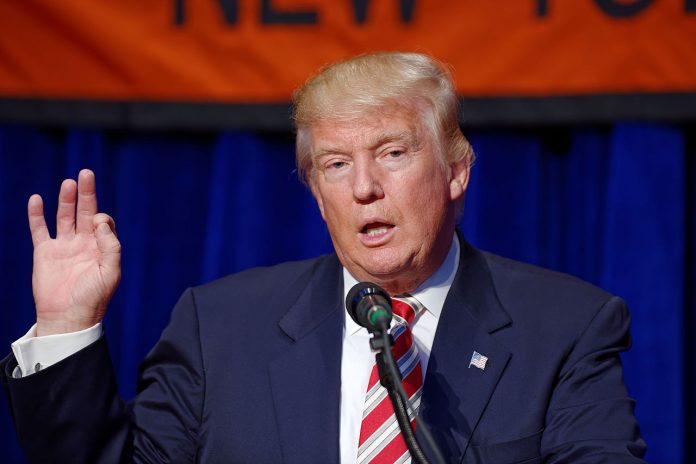 A renewal of Middle East peace talks received a major blow after the US State Department decided against renewing a permit for the office of the Palestinian Liberation Organisation in Washington last week.

The Palestinians responded by cutting ties with the US Consulate in Jerusalem.

“Communications with the consulate in Jerusalem and meetings between American and Palestinian officials in Palestine are currently frozen because of the decision not to renew the PLO office in Washington’s certification,” Palestinian President Mahmoud Abbas’s diplomatic affairs adviser Majdi al-Khalidi confirmed to The Jerusalem Post.

Khalidi added that PLO Washington representative Husam Zomlot and Palestinian negotiator Saeb Erekat were in contact with the Trump administration.

A State Department official commented, “We continue to be in contact with Palestinian officials about the status of the PLO office in Washington as well as about our larger efforts to advance a lasting and comprehensive peace, these discussions are ongoing.”.

Palestinian foreign minister Riyad al-Malki commented to AFP, “What is the use of holding any meetings with them when they close our office? Our meetings begin from our office, and the arrangements are there,”

“In practice by closing the office they are freezing all meetings and we are making that official.”
A PLO spokesman confirmed it had received instructions from Abbas “regarding closing down all communication lines with the Americans”.

The US consulate in Jerusalem declined to comment but referred to a statement on Saturday noting it was hopeful any “closure will be short-lived.”
“We are not cutting off relations with the PLO,” the statement said.

The PLO requires renewal of its US office by the State Department every six months but the notice does not automatically mean the mission will cease.

President Donald Trump’s administration has 90 days to decide if the Palestinians have entered direct, meaningful negotiations with Israel.
If so, he can waive the condition to shut the office.

US law states that the PLO cannot operate a Washington office if it advises the International Criminal Court to prosecute Israelis for alleged crimes against Palestinians. And Abbas appeared to violate this law in an address to the United Nations General Assembly in September when he called on the ICC to prosecute Israeli officials for their involvement in “settlement activities and aggressions”.

The coming days are another crossroads in the stop-start peace process.