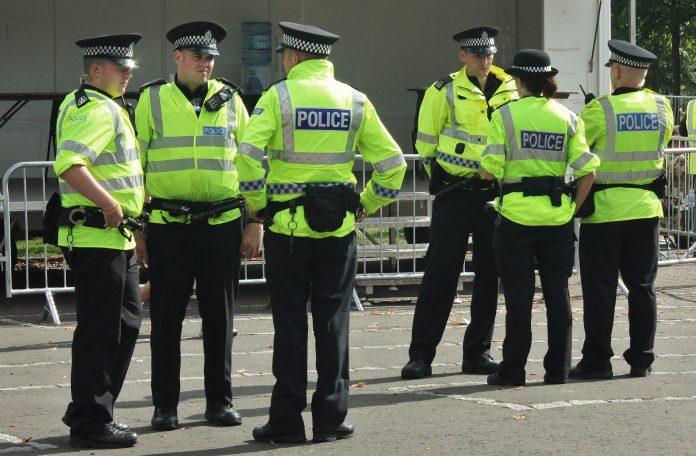 One man has died and 10 people have been injured in a terror incident at Finsbury Park Mosque.  The Metropolitan Police say all of the victims of what is being treated as a terrorist incident were Muslim. Leaders from across Britain and the world have reacted to this horrible attack including Simon Johnson, Chief Executive of the Jewish Leadership Council (JLC) who said:

“We utterly condemn the vile, terrorist attack at the Finsbury Park Mosque last night. To target those at worship or observing their faith is a betrayal of our British values of tolerance, respect and kindness, on which our society is built. Our hearts go out to the victims and their families.”