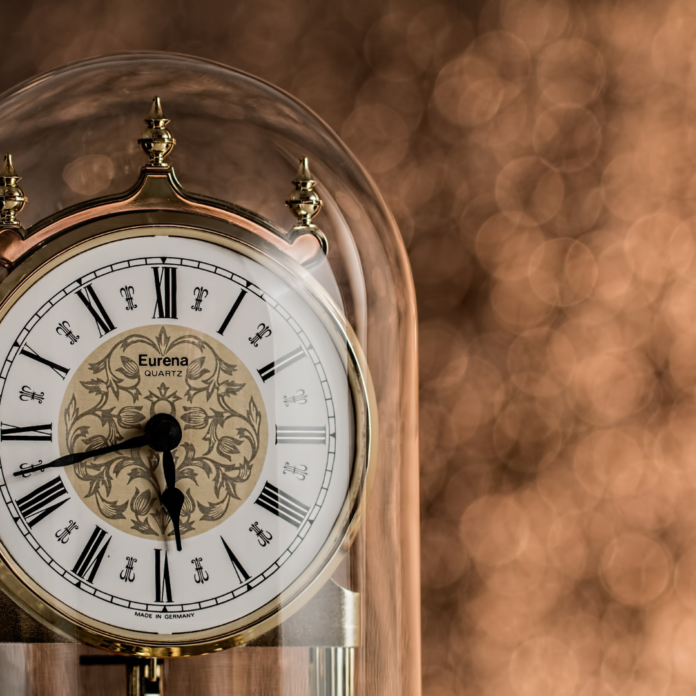 We’ve now entered the thicket of Sefer Vayikra, dealing as it does with the more obscure laws of sacrifices, Biblical leprosy, cleansing, and purity.

Whilst there is a school of thought that considers tzaraat (Biblical leprosy) to be a physical medical malady, this is a minority view amongst the commentators (see, for example, Ralbag and Hertz). Most understand tzaraat to be a miraculous disease, a punishment one receives for gossiping and other sins.

As the Rambam declares, “tzaraat is not a natural occurrence; instead it is a sign and a wonder prevalent among the Jewish People to warn them against evil speech.” The French Torah Commentator, the Rashbam was a grandson of Rashi. He took it upon himself “to explain the literal meaning of the Torah’s text.” As he wrote, “despite the supreme importance of Jewish Law, I have not made it my task to write a halachic commentary of the Torah based on the interpretations of our Sages, this can be found in the commentary of Rashi, my mother’s father; instead my goal is to elucidate the plain reading of the verses according to their common human understanding.” Yet when the Rashbam reached our sedra he suddenly renounced his goal, his quill no longer penned explanations “according to the common literal understanding.” Instead, he wrote “the passages that deal with tzaraat elude our comprehension and are beyond human knowledge; therefore, we must rely on the interpretation of our Sages.” Tzaraat, according to the majority of rabbinic scholars, was a divine disease that plagued those who sinned.

This supernatural phenomenon, occurring only when God’s Presence permeated the Land of Israel (Ramban), is seen as one of the prime expressions of the divine reality of Biblical times, of when God’s will was so clearly manifested in the world, that sadly, we do not experience today. If a person would begin to gossip against his neighbour or act arrogantly, snowy blotches would appear on his skin and white hairs would sprout on his beard, he would have to be banished from the camp. It was a physical sign, as clear as day, that that person had sinned.

However, despite all this, that tzaraat was a miraculous “sign and wonder,” from which a person would know with certainty that he had transgressed. There is another, conflicting aspect that pervades the Biblical passages. That of uncertainty. If the white blotches that appeared upon one’s skin were not white enough, the afflicted individual had to be quarantined for seven days and wait for any further developments, waiting until the Kohen examined him again. If the blotches were to spread or whiten, the Kohen would declare him to be impure. If they remained the same, he would be quarantined for another week. The Biblical text seems to stress these cases of uncertainty, of when the smitten indicidual would have to wait, week after week, until the marks upon his skin eventually become tzaraat.

Thus, even within the miraculous tzaraat, there is this blend of the natural – the world unfurls as a process (see R’ Yosef Bechor Shor on Parshat Bo and the Rambam in his Guide for the Perplexed). It could take a fortnight to see those “signs and wonders” of tzaraat develop and grow, to ascertain whether he really was impure. Everything, perhaps, can take time, even the most Divine messages from above.