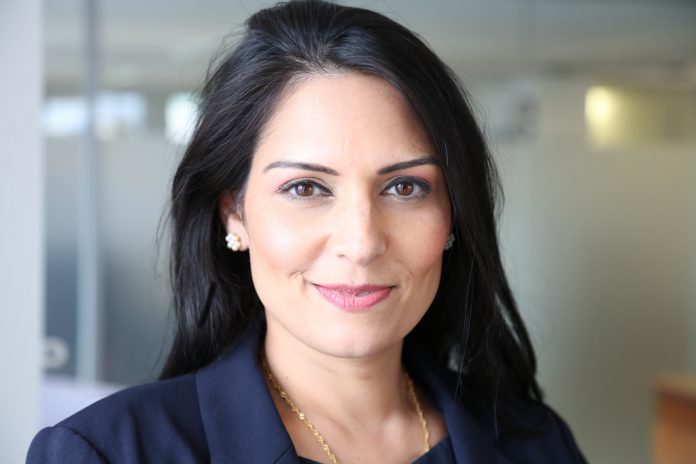 Priti Patel has apologised on ITV’s Good Morning Britain for causing the Prime Minister difficulty when she met members of the Israeli government without her knowledge last summer.
In her first broadcast interview since being sacked as international development secretary in November the former minister said there was “no malice” in the secret meetings.
She added that it would have been “remiss” not to speak to them while on holiday in Israel.