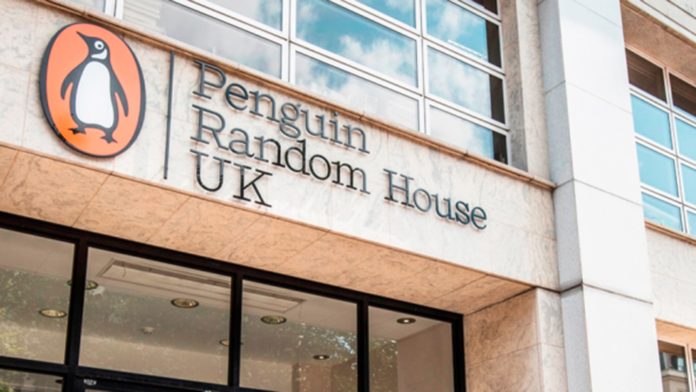 The English language edition reverts to the Spanish publisher while audio and e-book editions will no longer be available.

Campaign Against Antisemitism were among organisations calling for the books’ withdrawal after Penguin published an English translation with sanitised passages about the Rothschild family.

“We welcome the decision to cease publication of the English language edition but it should never have come to this,” noted CAA. “It should have been plain to anyone that the Rothschild conspiracy theories popularised by the Nazis are inherently anti-Semitic. By publishing the book, they played right into the hands of anti-Semites by legitimising this blatant anti-Semitism. It is outrageous that such an esteemed publisher had a hand in perpetuating this.

CAA added that it was pleased the published had finally arrived at the correct decision but there was criticism.

CAA explained, “It appears that while senior management was not involved in the original decision to publish, it was involved in the decision to initially defend the book, and then to order an independent review, rather than immediately grasping that conspiracy theories about the Rothschild family are part of an anti-Semitic narrative that they should have played no part in perpetuating.”

In a statement, the publisher said, “Penguin Random House UK has carefully considered these findings and notes the review’s judgement that the book is not in itself anti-Semitic, but that some passages are problematic. It therefore accepts the review’s finding that some of the material should have prompted further enquiry and due diligence on Ebury’s part in view of the complex and highly sensitive subject matter, in order to inform its publishing decision-making.”

Conspiracy theories about the Jewish Rothschild family of bankers and philanthropists gained traction in Nazi Germany. The book cover depicts an octopus used by Nazis as a euphemism for Jewish tentacles trying to control the world.

CAA commented, “It appears the publisher removed the references to “Rothschilds” in the book to protect their reputation. Mr Duns described this as “very dodgy non-fiction practices.” While Colonel Baños, it seems, will still get the proceeds of the book.”

CAA added that Penguin had administered a “thorough” review of the book, concluding Baños’s views, including parts omitted, while robust were not anti-Semitic.

“Their rationale that the views in the publication, including the omissions on the anti-Semitic Rothchild conspiracy myth, were “robust” but not anti-Semitic was pure sophistry,” CAA explained.

Penguin commissioned an independent external review of the English language and a translation of the Spanish edition along with other relevant aspects for an overall assessment.