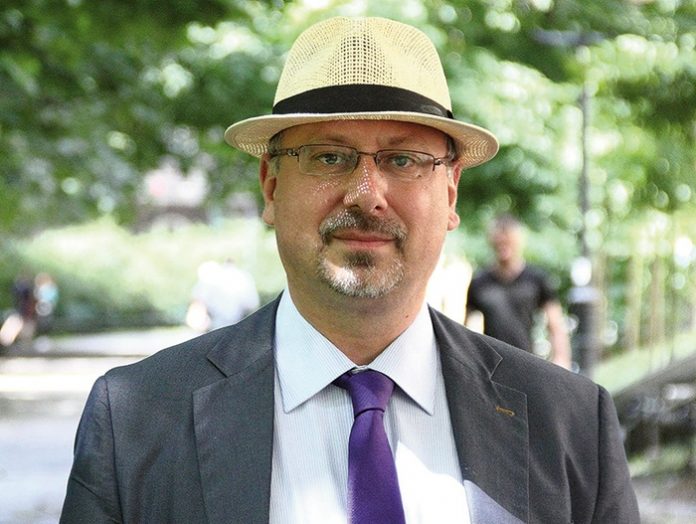 The recently appointed Polish Ambassador to the UK, Arkady Rzegocki, has declared that he considers it an integral part of his diplomatic role to “engage with UK residents who are members of the Polish or Jewish diaspora”.
The ambassador was speaking at a welcoming event in his honour at the New Barnet home of Polish-Jewish relations activist Filip Slipaczek. Among the guests were many Jewish and non-Jewish well-wishers with previous or current connections with Poland, including Chipping Barnet MP Teresa Villiers and a number of Councillors from Barnet and Hackney.
Mr Rzegogki said: “Since full democracy returned to my country warm relations with the Jewish community has been extremely high on our agenda, especially in view of the terrible tragedies of the past. I am proud to say that Poland today is the most pro- British, pro-Europe and pro-Israel of all the former communist countries and that is the way it should stay”
Mrs Villiers referred to the exceptionally valuable contribution to the multi-cultural life of London made by both the Polish and Jewish communities. She said: “Events such as this really help to increase goodwill and understanding between people of different backgrounds”. Barnet Councillor Brian Gordon thanked the Ambassador for the various visits to Poland by Jewish religious and political groups that had been sponsored by the Polish Foreign Ministry, expressing the hope that these would continue in the future.
Mr Rzegocki, a former Professor of Political Science and Krakow City Councillor, has for several years been actively promoting knowledge of Poland abroad. His post in Britain is for four years.