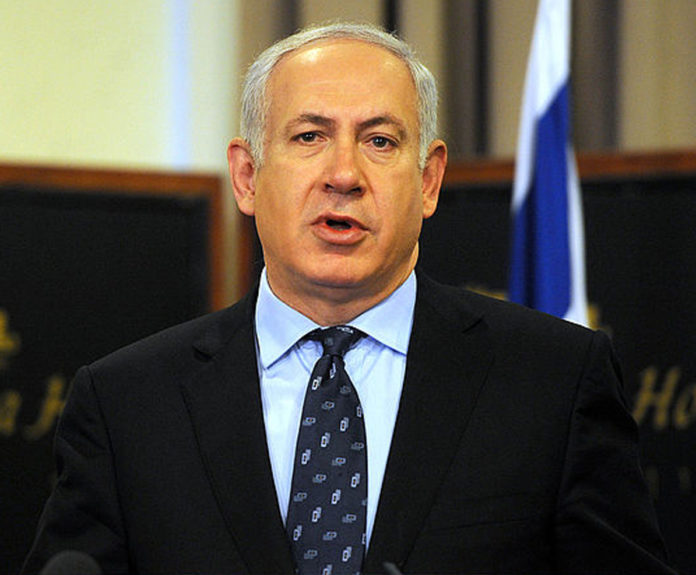 Israel’s Security Cabinet has voted to postpone the evacuation of the illegally-built Palestinian-Bedouin village Khan al-Ahmar by a number of weeks.

The decision about the West Bank settlement was not unanimous last Saturday.

Efforts are ongoing for residents to voluntarily relocate to Anata, a Palestinian village just 600 yards away.

Prime Minister Benjamin Netanyahu was reported to be in favour of evaluating all options if it resulted in residents agreeing to a future move.

This notion though, was flatly denied by Netanyahu within 24 hours.

“I have no intention of postponing the evacuation until further notice, despite media reports,” he noted.

“The amount of time that might be needed to evacuate residents with their consent will be determined by the Cabinet.”

Lieberman “strongly objected” to the decision whilst Bennett described the village as an “illegal construction”.

“The demolition was approved by the High Court of Justice,” he added.

But an official statement confirmed the delay, noting, “In accordance with the recommendation of professional elements, the Security Cabinet has granted an extension of several weeks in order to exhaust the negotiations for evacuation by agreement.”

The High Court of Justice previously ruled the village, which includes an Italian-funded school, could legally be destroyed but there were concerns about “disorderly conduct and violence” from non-residents over the demolition.

“Social media posts have been calling to rally against the demolition, saying to even use violence if necessary,” Justice Hanan Melcer explained.

“We can only hope the demolition is conducted peacefully, with no physical violence, so that the valuables in each home can be removed in an orderly fashion,” he added.

Judges said there was no evidence to overturn the verdict on appeal and no question the village was illegally constructed.

“No one is above the law, no one can stop us from implementing our sovereignty and responsibility as a state,” Lieberman noted at the time, though an EU statement from eight nations – France, Netherlands, Poland, Sweden, United Kingdom, Belgium, Germany and Italy – opposed the proposed demolition.

“The EU and its Member States have repeatedly stated their long-standing position on Israel’s settlement policy, illegal under international law, and actions taken in that context, including the demolitions of Palestinian communities and (possible) forced transfers of population.”

Legal arguments about the village and relocation of residents has been ongoing for a number of years.

Israel has offered to resettle around 180 residents to Anata, a Palestinian village 600 yards

Critics fear Israel will replace the doomed village with an Israeli settlement.

They also say Palestinians find it impossible to get building permits.