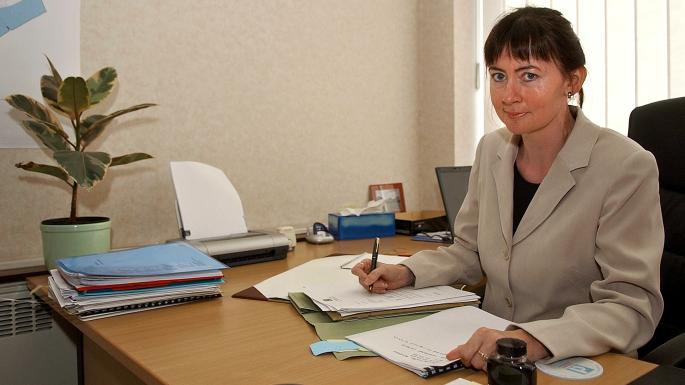 Pressure is intensifying on Inner North London Senior Coroner Mary Hassell regarding her approach to religious burials and non-intrusive autopsy techniques.
Labour MPs Sir Keir Starmer and Tulip Siddiq together with Camden leader Cllr Georgia Gould have written to Sidney Sinitsky of the Adath Yiroel Burial Society and Mohamed Omer from the Gardens of Peace Islamic Cemetery in Ilford supporting the call for the under-fire Coroner to be dismissed.
Hundreds of emails from constituents initiated the letter for Hassell to consider her position.
The Board of Deputies have already written to the Lord Chancellor and Justice Secretary, David Gauke, and the Lord Chief Justice, Lord Burnett of Maldon, requesting her removal from post.
BoD vice president Marie van der Zyl has described the situation for over 30,000 Jews as “deeply troubling”.
Camden Council’s chief executive is in dialogue with Hassell but only the Lord Chancellor can axe the coroner who covers Hackney, Camden, Islington and Tottenham, and has concerned Orthodox leaders for years.
London Mayor Sadiq Khan has “welcomed” the Board’s intervention surrounding the issue.