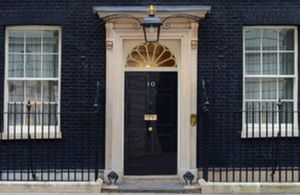 The leaders acknowledged the grief felt by the many people of the UK and India, and paid tribute to Her Majesty The Queen’s lifetime of service.

The two agreed on the vital importance of the UK-India relationship and looked forward to meeting in person in the near future.