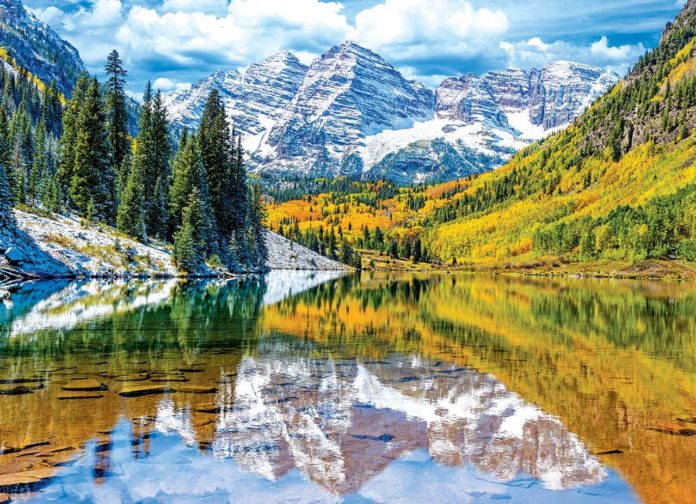 We arrive at quite possibly the most famous psalm of the whole book of Tehillim.

‘Esah einai el heharim, meayin yavo ezri. Ezri ma’im Hashem oisey shamayim va’aretz.’ I raise my eyes to the mountains, from where will my help come? My help will come from Hashem, Maker of heaven and earth.’

This is traditionally the first psalm that young children learn to say for sick people, or in times of crises.

The habits of youth die hard as many adults turn immediately to this chapter when in times of need. Many a dangerous situation has played out with these words uttered with sincere devotion alongside.

But what is it about this psalm that strikes such a chord, not just with the Jewish heart but also with so many musicians both within the faith and beyond?

Perhaps it’s the simple faith contained within. ‘Henei lo yanum v’loh yeshan shomer Yisroel – behold Hashem never slumbers or sleeps, He is constantly guarding the Jewish people.’ Elegance in its simplicity. The Jews have always had faith, Emunah in our Creator.

Countless stories abound of Jews even giving up theirs very lives for belief in G-d.

At a time when a vicious anti-Semite tries to take control of one of the biggest economies in the world, British Jews need more than ever to practice basic faith in Hashem and trust that he will always look after us, day and night, without rest, Amen.