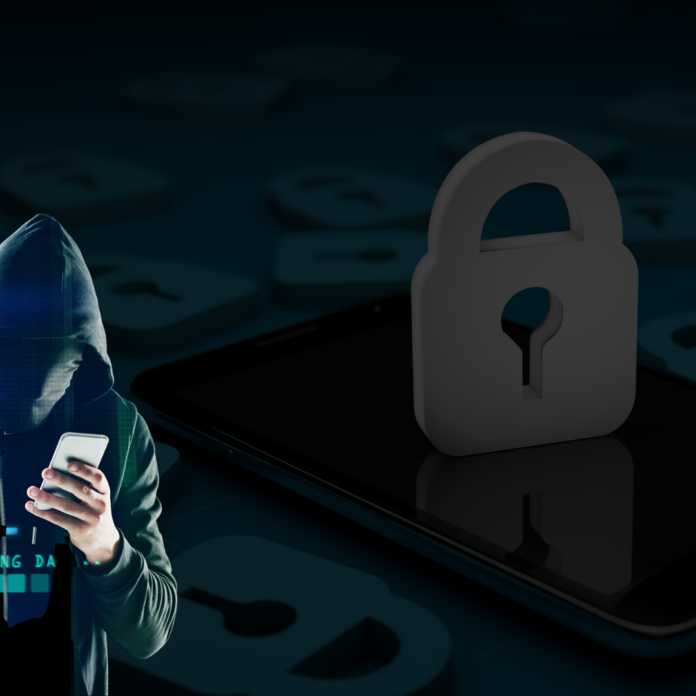 Shin Bet and Mossad are to perform an investigation into alleged police phone hacking following allegations made in economic newspaper Calcalist in recent weeks.

Allegations have caused alarm across the political spectrum with coalition and opposition politicians MKs describing revelations as an “earthquake” and calls for a state commission of inquiry.

The Knesset must pass updated legislation to establish conditions for use of cyber tools.

Police have admitted it tried to hack a handful of devices “with a warrant” but within the law.

According to Calcalist the police cyber-SIGINT unit used NSO’s Pegasus to hack phones of politicians, business people, mayors and journalists among others.

Bar-lev said after he met with Bennett, Sa’ar and the new attorney general that the spyware was only used against a handful of individuals not more than two dozen Israeli figures reportedly hacked by police without authorisation.

Leader of the Opposition Benjamin Netanyahu told the Knesset said: “It is a black day for the state of Israel.”

Interior Minister Ayelet Shaked commented: “If the report is correct, this is an earthquake. An external commission of inquiry is needed. It wasn’t for these purposes that the police bought these programs. The Knesset and the entire public deserve answers.”

Health Minister Nitzan Horowitz noted: “There is serious suspicion of criminal offenses, and since the suspects are police or former police, we need a criminal investigation. The police cannot investigate itself. I doubt that the Police Internal Investigations Department can cope with such a comprehensive investigation of senior officers and in depth. That’s why I think the investigation must be conducted by an agency external to the police, headed by a Supreme Court judge, beyond the state commission of inquiry.”

The use of technology exposed a loophole in the law regarding outdated models of wiretapping.