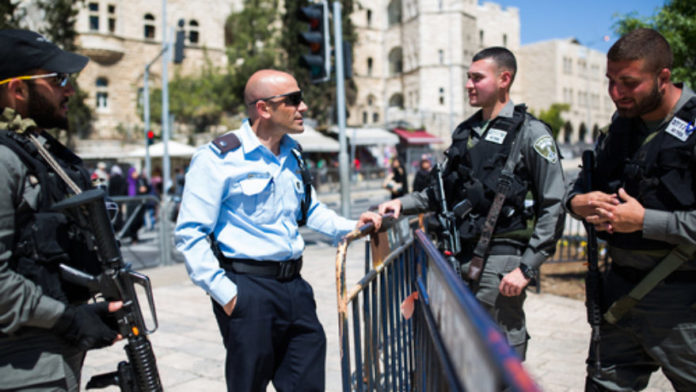 “Security forces will continue in their steadfast efforts to foil any attempts by Iran and terror organisations operating on its behalf against the security of Israel,” said Shin Bet.

“Any Israeli approached online by anyone possibly connected to a terror organisation must immediately cease all communication and contact the police.”

Investigations showed that planned attacks were against Israeli military and civilian targets.