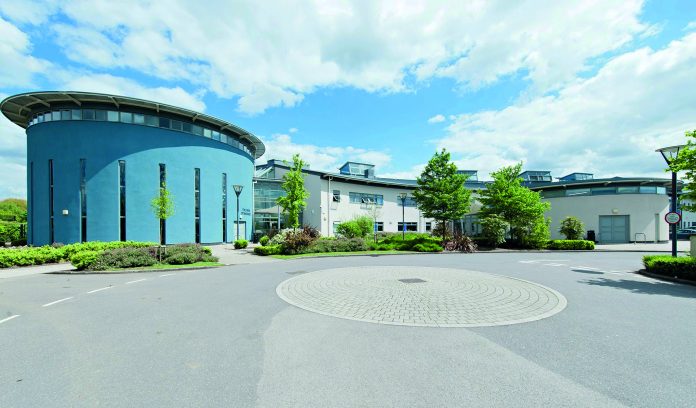 Jewish students and teachers have been stunned by the sudden death of JFS student Oli Leigh.
A pupil at Yavneh College until last year where his brother is studying for his A-levels, headteacher Spencer Lewis has expressed the schools’ devastation at the tragic news.
“We are devastated at the very sad loss of our former pupil,” he said.
“Oliver was a valued member of the school and local community and our thoughts go out to his family and friends.”
A keen sportsman Maccabi GB chief executive, Martin Berliner paid a moving tribute.
“Everyone at Maccabi GB is shocked and saddened by the tragic news of Oliver’s untimely passing,” he said.
“Oliver represented Team Maccabi GB at last year’s Maccabiah Games as a goalkeeper in our Under 16 Futsal Squad. Affectionately called Oli he was a key member of the team and served Maccabi Great Britain with great distinction at the World Games, the highest level of achievement for any amateur Jewish sportsperson.
“Oliver was also a participant on the Streetwise Alan Senitt Community Leadership Programme. Streetwise, a joint initiative between Maccabi GB and the Community Security Trust, work with the Alan Senitt Memorial Trust to deliver a social action community programme.
“Our thoughts and sincere condolences are with Oli’s family.”