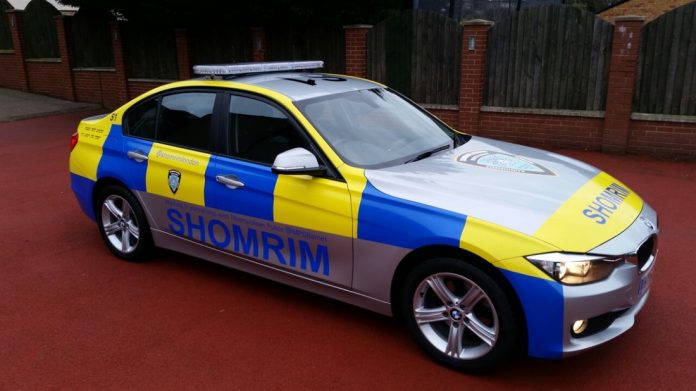 The President of the Stamford Hill Shomrim, Rabbi Hershel Gluck is calling upon the police to be more proactive against anti-Semitic crime as the rate of incidents in the Stamford Hill area rise.
Rabbi Gluck whose Jewish neighbourhood watch patrol is responsible for part of North London called it a “shocking phenomenon” and that “there seems to be a lack of positive action in dealing constructively with anti-Semitic hate crimes.”
This latest news comes as research by the Campaign Against Antisemitism found that almost one in three British Jews have considered leaving the UK due to anti-Semitism and that just 59% of British Jews feel welcome in the UK with 17% feeling unwelcome.
For the first time, more than half of British Jews said that the Crown Prosecution Services (CPS) is doing too little to fight anti-Semitism and almost half criticised the courts.
A spokesperson for the CAA commended Rabbi Gluck for telling the authorities to do more to act against anti-Semitism and added “It is imperative that Jewish leaders continue to speak out against rising anti-Semitic crime and demand action.”