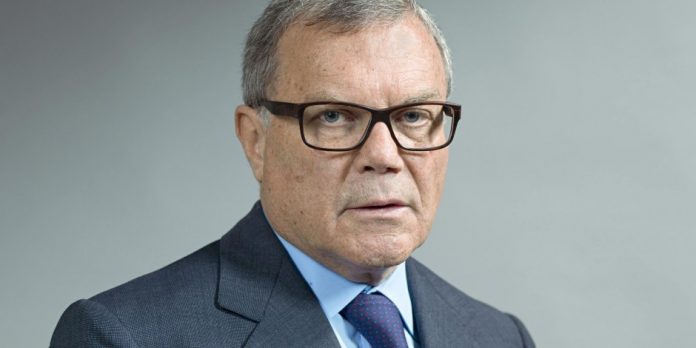 WPP chief executive Sir Martin Sorrell is set to make 20m from shares over the next five years despite an internal investigation into claims of personal misconduct.

Sir Martin ran the world’s largest advertising agency for 33 years, becoming the highest paid boss of a FTSE 100 company, prior to resigning.

Whilst he will not receive a payoff or pension under contractual terms, he is entitled to share bonus awards.

Sir Martin and his family own around 2% of the company worth about £300m.
Sunday Times ‘Rich List ‘ valued Sir Martin’s wealth at £495m last year.

The 73-year-old built a £20bn global business from scratch before stepping down in the “best interests of the business” following an inquiry into alleged misuse of WPP money, which he unreservedly denied.

Sir Martin, who accepted claims had to be investigated, was the longest serving chief executive of a FTSE 100 firm.

“The previously announced investigation into an allegation of misconduct against Sir Martin has concluded. The allegation did not involve amounts that are material.”

The marketing services group has 3,000 offices in 112 countries.