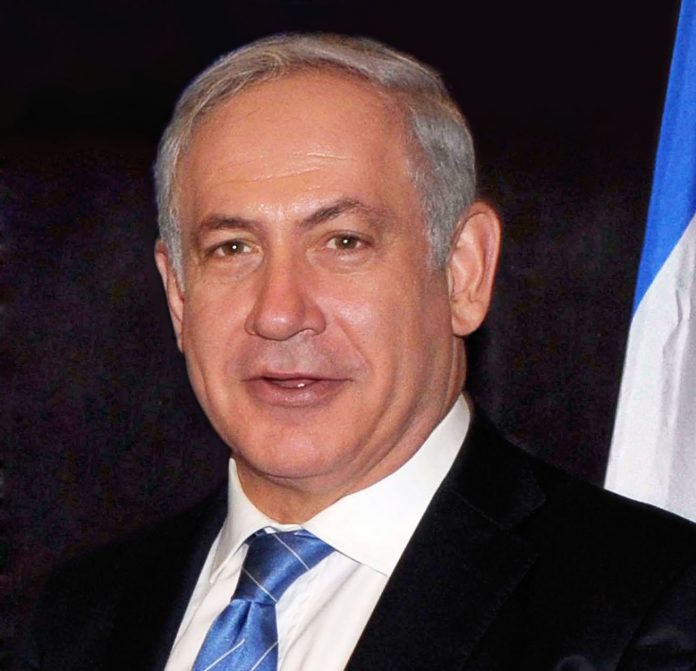 Following a warm and successful meeting this week with Argentinian President Mauricio Macri, the Paraguay President, Horacio Cartes, flew to Buenos Aires to meet with Prime Minister Netanyahu.
Argentina’s attitude towards the Jewish state has gone from hostility, especially during the period of Nestor Kirchner and later his wife Cristina from 2003 to 2015, to one of genuine friendship, respect and admiration under the current President.
Netanyahu told reporters, “What happened here is that a new era has begun,” and said in his briefing that President Macri, “is working to change Argentina’s overly regulated and centralized economy” and “is looking to Israel as an example.”
Economics, rather than diplomatic and political issues is what dominated their meeting and it was understood that matters related to the Palestinian were not discussed, although Iran came up several times.
President Cartes of Paraguay, who was assisted in his 2013 election campaign by an Israeli consulting firm headed by Ari Harrow, (Netanyahu’s former chief of staff), said although Israel and Paraguay are working well together, “I think there is much more to do.”
Security issues were among those high on the agenda of the talks, as Paraguay faces a challenge from Hezbollah elements who have penetrated its tri-border area with Argentina and Brazil. When Cartes visited Israel last year, the Jewish state publicly acknowledged it was cooperating with Paraguay and maintaining a “supportive role” in actions against Hezbollah in the tri-border area.
The cooperation between the two countries has been going on for years where there is a high concentration of Shi’ites of Lebanese descent who have set up a up a logistical base in the region that assists the terrorist organization. Much of this cooperation is in the form of intelligence.
The US State Department’s 2016 report on terrorism stated that “Paraguay continued to face challenges of ineffective immigration, customs, and law enforcement controls along its porous borders, particularly the Tri-Border Area with Argentina and Brazil” in which illicit activities were taking place including potential funding sources for terrorist organizations, namely Hezbollah.
The report said that Hezbollah continues to maintain a presence in South America and the Caribbean, “with members, facilitators and supporters engaging in activity in support of the organization. This included efforts to build Hezbollah’s infrastructure in South America and fund-raising, both through licit and illicit means.”
Netanyahu concluded his two-day visit to Argentina on Thursday morning and then flew to Bogota, Colombia, where he met with President Juan Manuel Santos. Colombia has for years been Israel’s staunchest South American ally.
Israel and Colombia have for years maintained a very strong and close relationship especially in the area of security. The Columbian government has fought a war there for over a half century with the Marxist-Leninist FARC terrorist organization.
Netanyahu is scheduled to then fly on to Mexico for a day of meetings before continuing on to New York on Friday to catch up with US President Donald Trump where Iran will be the main topic of discussions.
During his time in New York, he will embark on another US media campaign giving interviews to the large networks before his speech to the General Assembly on 19 September in order to return to Israel hours before the start of Rosh Hashanah the next day.
This is the fifth time in some 15 months Netanyahu has embarked on ground-breaking trips to countries never before visited by a sitting prime minister.
The trip is part of Netanyahu’s oft-stated goal of expanding and upgrading Israels ties with countries beyond North America and Europe, where Israeli diplomatic efforts have traditionally been focused.