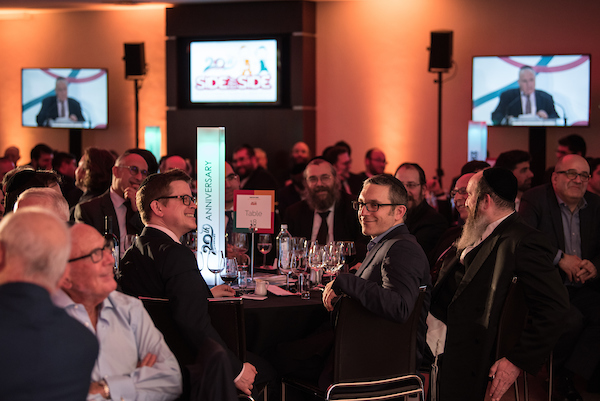 Some 200 guests gathered at Lords Cricket Ground in St John’s Wood to celebrate and support 20 years of the integrated nursery and Special Needs’ School, Side by Side with an exclusive fundraising dinner, raising over £320,000.

Guests were escorted on an exclusive tour of the world-famous stadium, taking in the dressing rooms and famous Long Room. Throughout the evening guests were treated to entertainment by leading magicians whilst enjoying vintage whiskies from Scotland’s legendary distilleries. Catering by Ezri delivered a tailor-made banquet and entertainment was provided by US comedian Modi making his UK debut.

Modi is an established headliner at comedy clubs and colleges across the United States and regularly performs at the Comedy Cellar in Manhattan, sharing the stage with other top New York comedians. Voted as one of the top 10 comedians in New York City by the Hollywood Reporter and BackStage, Modi’s upbringing has allowed him to create a niche within the Jewish community. Modi has appeared in several feature films and TV series, most recently, Madam Secretary, an American political drama television series, produced by Morgan Freeman. His creative comic sketches provoked great laughter and applause from the dinner guests, who were captivated by Modi’s unique observations of the Jewish community.

His Honour Judge Nigel Lithman QC, who has been a supporter of the school for a number of years gave an ebtrtaioning address covering his life time in the law and paid tribute to the dedication of the staff at Side by Side.

Long-time supporter and dinner chairman, Shimon Cohen gave an emotional appeal, calling for support: “our community’s special children need us side by side with them.”

Jacob Sorotzkin, Chairman of Side by Side commented: “We have been absolutely overwhelmed by the unprecedented support and generosity that the community has shown for the wonderful children at Side by Side. This fantastic event has been a tribute to them and to the school over the last 20 years.” 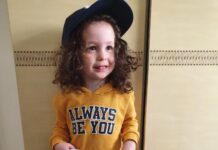 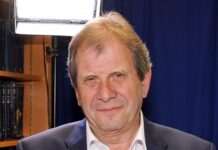