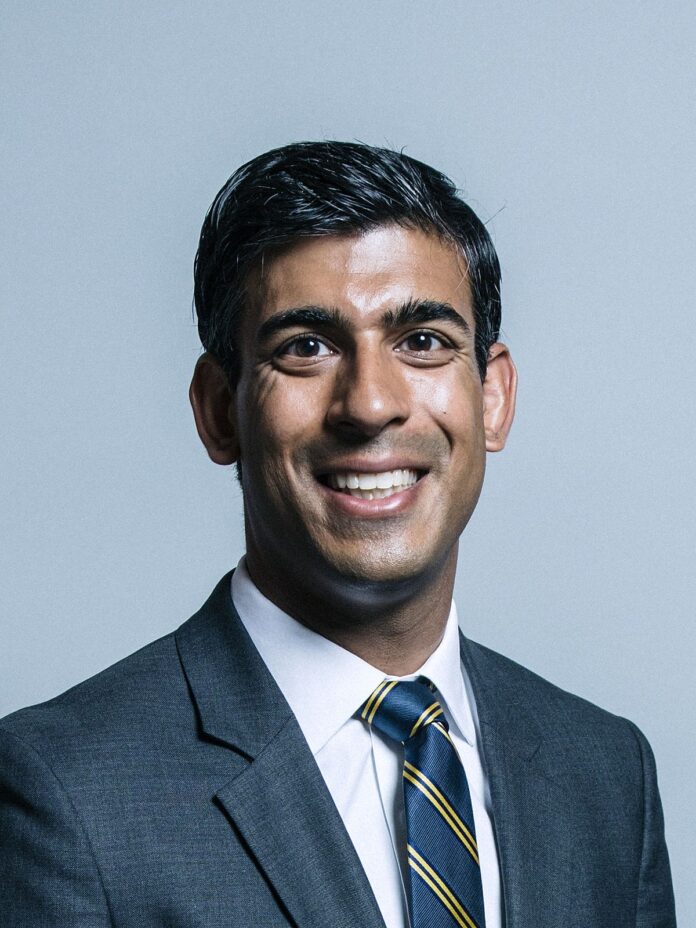 Prime Minister Rishi Sunak has condemned Conservative MP Andrew Bridgen over a tweet that appears to compare the Covid-19 vaccine to the Holocaust.

The furore follows Bridgen posting a link yesterday to an article on vaccines where he noted: “As one consultant cardiologist said to me this is the biggest crime against humanity since the Holocaust.”

Sunak responded: “It is utterly unacceptable to make linkages and use language like that. I’m determined that the scourge of anti-Semitism is eradicated. It has absolutely no place in our society.”

Tory chief whip Simon Hart said Bridgen had “crossed a line” and confirmed he would lose the party whip. Bridgen will sit as an Independent. An investigation has begun.

Ms van de Zyl said: “For an MP to suggest that Covid vaccines are the biggest crime against humanity since the Holocaust is unconscionable. We will be writing to the Chair of the Conservative Party Nadhim Zahawi to express our deep concern and to ask for clarification as to what action will be taken.”

Zahawi, was “appalled” by Bridgen’s comments. He said: “Any comparison made to the Holocaust is completely inappropriate, belittling one of the greatest horrors ever committed by humanity”.

A spokesman for Labour leader Sir Keir Starmer said suspending the whip was “the right thing to do” as Bridgen had been “whipping up anti-vax conspiracy theories”.

Anneliese Dodds, Labour Party Chair added: “To invoke the Holocaust, as he did today, is utterly shameful.”

Campaign Against Antisemitism have called on Bridgen to immediately apologise and demonstrate why his tweet is appalling.

Lord Mann called for Bridgen to be barred from standing for the Party at the next election.