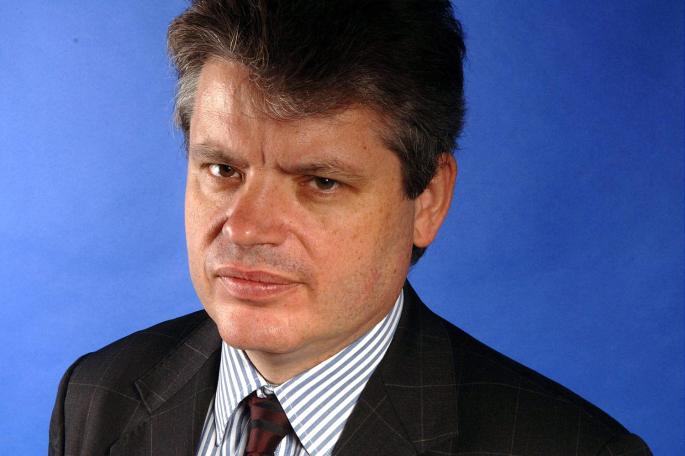 Following a recent antisemitic article in the Sunday Times (Irish edition), the Jewish Leadership Council chairman has spoken to the Editor, Martin Ivens, and issued the following statement.

“The Editor of The Sunday Times, Martin Ivens, phoned me last night to apologise for the antisemitic article published in this weekend’s Sunday Times (Irish Edition).

“We will meet in September and Mr Ivens has agreed then to discuss how this article managed to get through the editorial process.

“I am grateful for the swift initial steps taken by Mr Ivens. However, given the record-breaking rise in antisemitic incidents reported by CST and antisemitism’s unfortunate prominence in our national discourse over recent months, it is the editorial process that remains a concern.

“I look forward to meeting Mr Ivens to discuss how such incidents can be avoided in the future.”